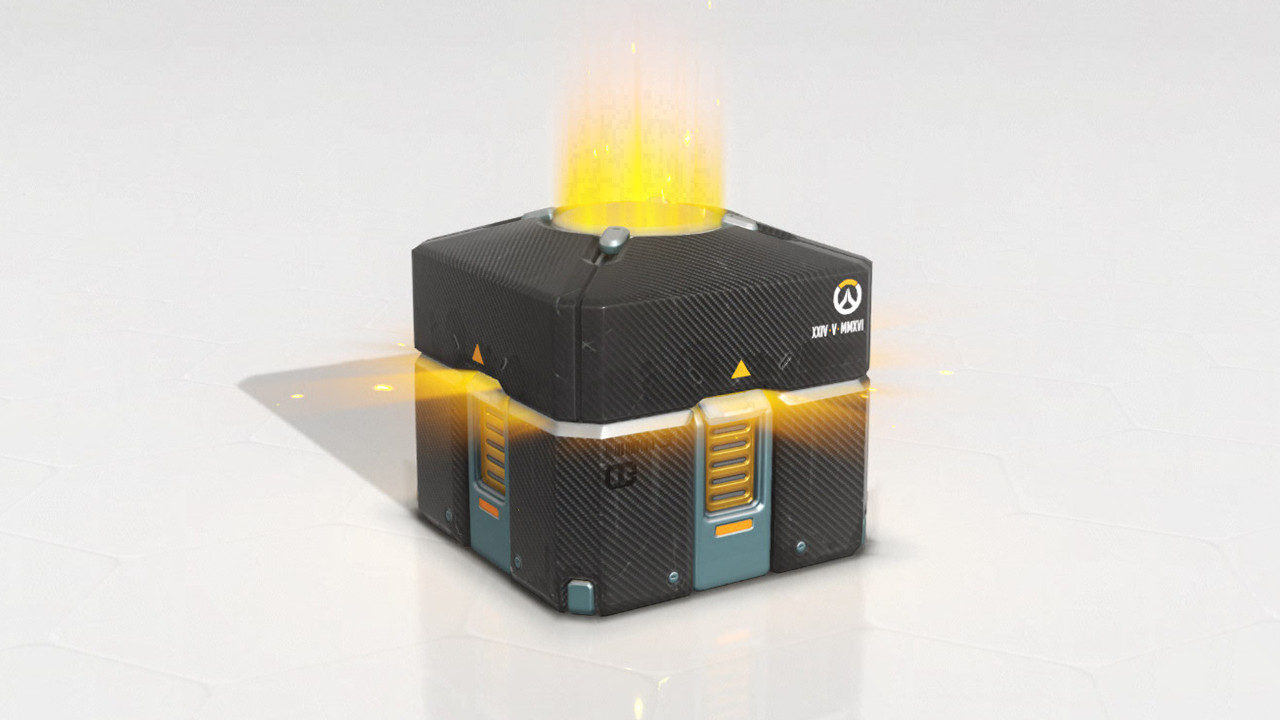 A few months ago, the deadline set by the Dutch Gaming Commission, Kansspelautoriteit, ruled that several games which containted loot boxes in their make-up were running afoul of the law, and Kansspelautoriteit gave game publishers about eight weeks to change their products to take away the offensive items or practices. Valve, at least publicly, complied with the ruling and turned off the ability to trade items from Counter-Strike GO and DOTA 2 in The Netherlands. There is more on the horizon, however, as it’s quite reasonable to expect that other EU members will follow Kansspelautoriteit’s example, so Valve is taking further steps to prevent loot boxes becoming a problem in the future.

One of the items listed in the Kansspelautoriteit’s report on gambling in videogames was the inclusion of a “near win” effect. You’ve seen this before playing Tommy Bear machines that will only somewhat grip the claws in tight, or seeing slot reels on casinos occassionally flash “winning” combinations that in actual fact aren’t even part of your roll. There’s very little chance that skill will enable players to change their luck, and near win effects are designed to make you feel like you were almost lucky enough to get a better prize.

First reported by News For Gamers, DOTA 2 players in the EU, and especially players in The Netherlands, will now see hints about the contents of a loot box and what the odds are that opening one is a good idea. The user interface now carries a message about a single item that is included in the box, and you’re told that if you get the box now, you’ll be guaranteed to receive that item and some others at random.

This is likely the easiest way for most game developers to get out of the loot box situation by revealing only a part of the box’s contents. Lucky packets have done this for decades, with some showing a single collectible visible in or on the outside of the packaging. In both investigations run by Belgium and The Netherlands, both determined that near miss effects and the inability to know what the contents of the box were constitutes a game of chance and, by association, a gambling game. Removing some of the uncertainty of the purchase doesn’t make it a gamble anymore.

According to Kansspelautoriteit, the organisation will not comment on the compliance by third parties to local gaming and gambling laws, so we’ll have to wait and see what other game publishers will be doing to comply with the ruling. One of the games on the list of games which were gambling was FIFA 17 thanks to Electronic Arts’ Ultimate Team Card packs that the company sells. EA recently said they’ll start displaying the odds of getting particular items in packs, but because this ruling and its applicability only applies in the EU, EA could very well roll out different odds for different regions to comply with local laws. 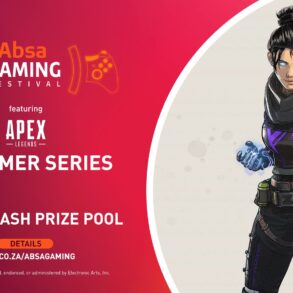