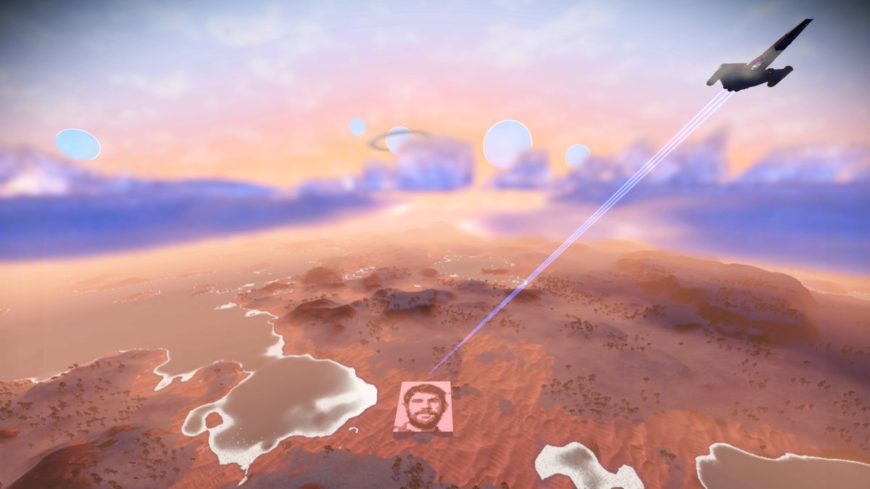 It’s not even creepy. Or is it? I dunno. It’s definitely something, and I suppose it could be worse. Like, Elon Musk.

With the recent launch of No Man’s Sky NEXT, a substantial revamp of the game featuring lots of improvements and multiplayer support, Hello Games’ somewhat, uh, controversial space sim is back in the news, and also very much back in business. According to Steam, it’s made the top 10 list of games on the platform, clocking over 80,000 players today, a Tuesday. So that’s… kind of unexpected, maybe, but I grudgingly volunteered to re-review the game aaaaand I was up until after 1 this morning playing it and now I’m rushing to finish up my work so I can jump back in. Sometimes “unexpected” isn’t so bad.

Anyway, No Man’s Sky player Roland Oberheim has commemorated his own cosmic renaissance with a unique monument to the game’s designer, Sean Murray. Constructed with over 1800 pavers – made up of more than 35,000 mined iron thingies – the beardly sanctum is even visible from atmosphere.

And you can visit it for yourself, if you want. Activate a portal and use this glyph sequence to traverse the stars to its location. Obligatory what-else-are-you-gonna-do-in-No-Man’s-Sky joke, even if it’s not so relevant anymore. 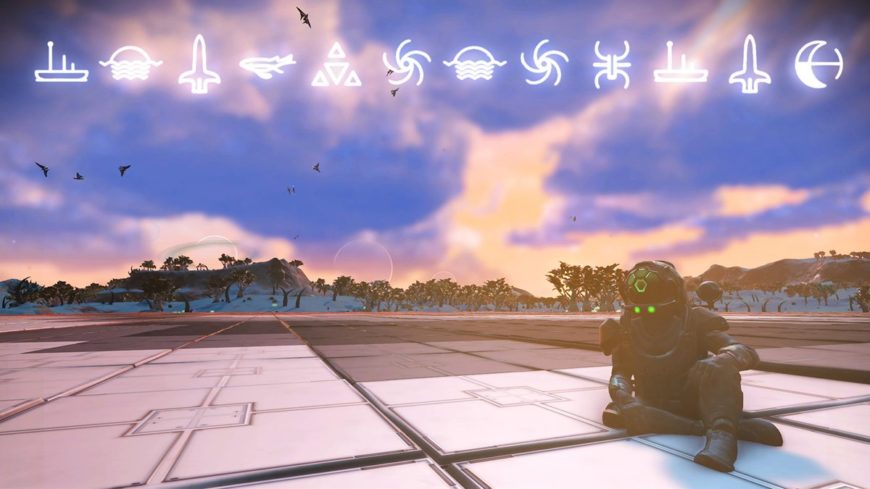 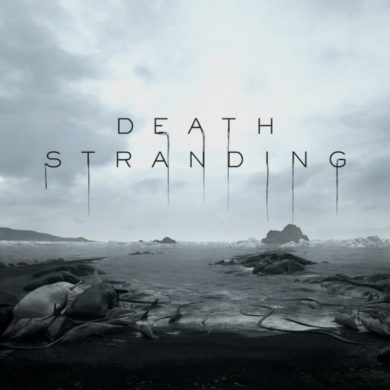 Death Stranding is launching on PC in 2020