Congratulations, Samsung, you played yourself 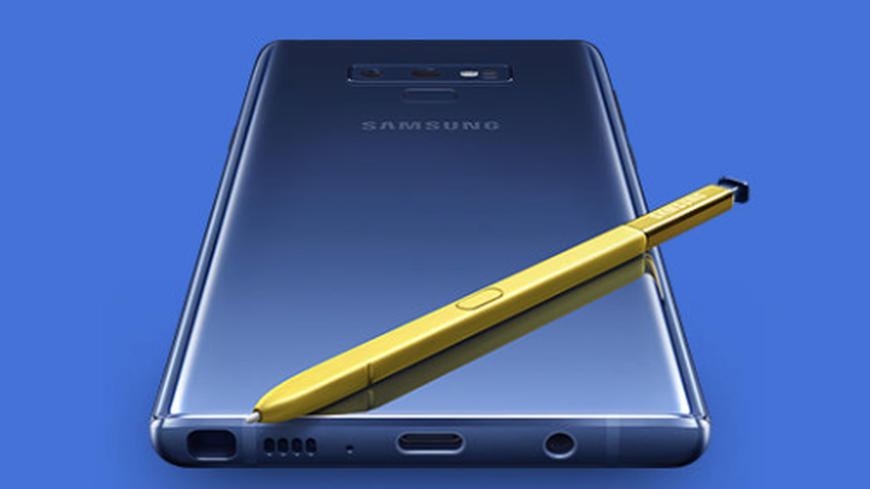 It’s tempting, with Apple hitting the one trillion dollar mark, to think that tech is full of people who know what they’re doing. Samsung has come to the rescue to save you from assumptions such as those and making an ass of u and me… by leaking their own information.

No, I’m not joking and it wasn’t a clever marketing gimmick. Back in February, Samsung leaked the Galaxy S9 launch video; in July, Samsung leaked its upcoming smart watch; then earlier this week they invited people to pre-order the Samsung Galaxy Note9 (which hadn’t yet been officially announced). Now, either because bad things happen to good people or because somebody in the PR department is clearly a mole – they’ve leaked the teaser video for the Note9.

You can’t make this stuff up. The teaser video has since been removed, but Engadget are kind enough to still have a copy up on their site.

The Galaxy Note9 officially launches on 9 August, with a headphone jack confirmed by the leaked image up top.