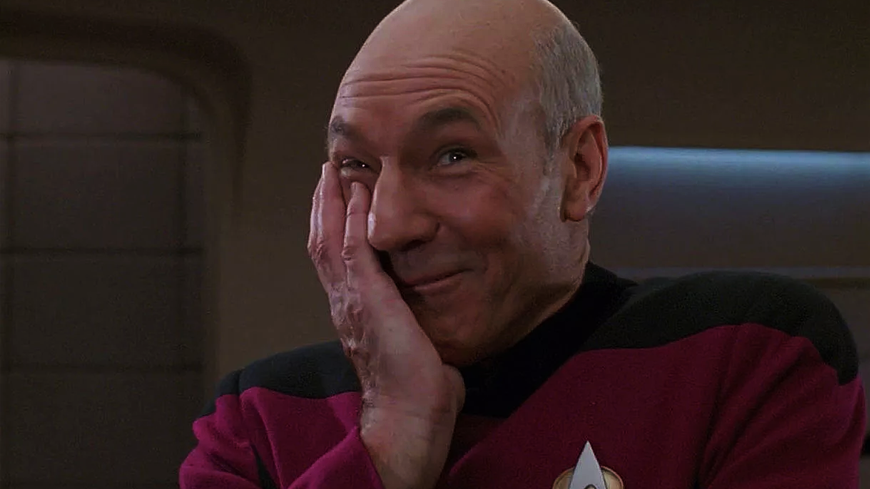 CBS has announced a new Star Trek series for 2019, with Patrick Stewart signed on to reprise his role as the franchise’s most beloved officer, gentleman, and Borg cosplay fan, Jean-Luc Picard.

According to The Hollywood Reporter, the new show won’t be a reboot of Star Trek: The Next Generation, and instead revisits the “next chapter” of Picard’s life. Whatever that means. We can probably assume it includes at least one literary trip on the Holodeck, though.

“With overwhelming joy, it’s a privilege to welcome Sir Patrick Stewart back to the Star Trek fold. For over 20 years, fans have hoped for the return of Captain Jean-Luc Picard and that day is finally here,” says Kurtzman in the press stuff. “We can’t wait to forge new ground, surprise people, and honour generations both new and old.”

“It is an unexpected but delightful surprise to find myself excited and invigorated to be returning to Jean-Luc Picard and to explore new dimensions within him,” Stewart adds on Twitter. 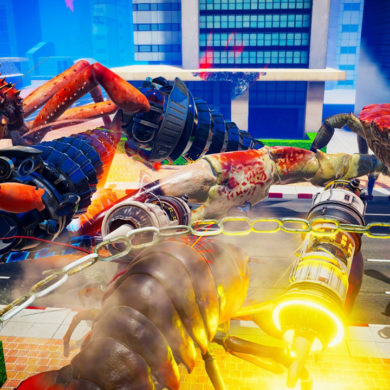