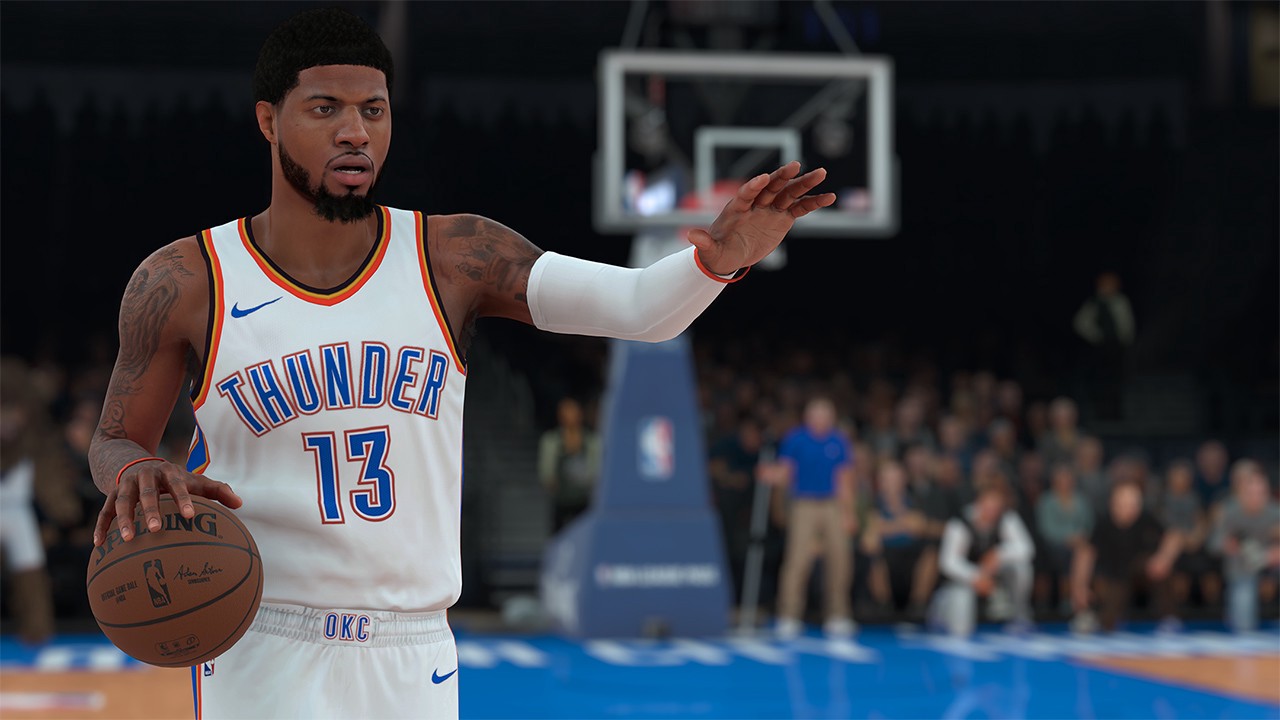 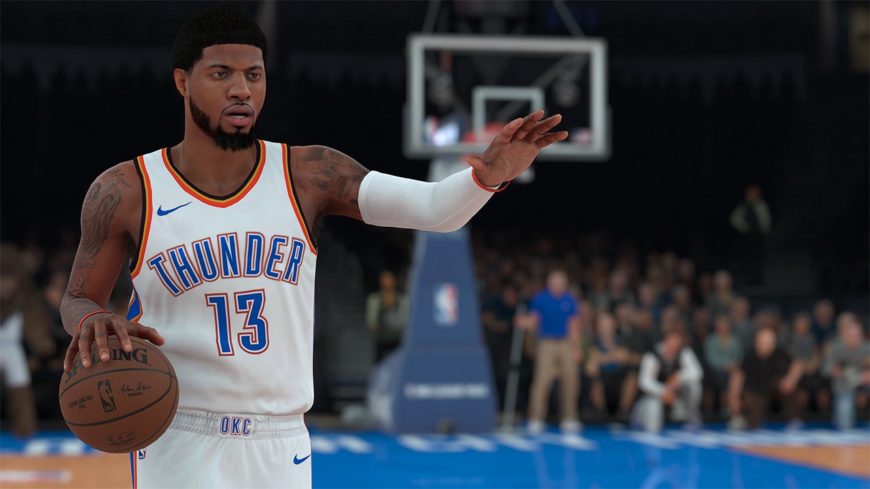 In both investigations carried out by the gambling regulators in The Netherlands and Belgium, Electronic Arts was flagged as having flouted local laws by offering games of chance to underage gamers, and not putting in enough protections to stop players who were becoming addicted to the in-game collectible cards in FIFA. Given that EA relies so much on microtransactions to make their franchises profitable, it was expected that the same would hold true for NBA 2K18 – and right on cue EA has announced the game will launch with some functionality disabled for these regions.

In a statement released on EA’s website, which you kind of have to dig around for, the company has said that they’ll be disabling several elements to the collectible card system that NBA 2K18 will feature, as well as disable trading rare cards and blocking access to the Auction House. EA’s plan for NBA 2K18 is that players will be able to make bank on selling their hauls in the Auction House, but Auction House purchases can be made with virtual currency that is purchased with real money.

The Kansspelautoriteit have stated that games which include ‘loot box’ style mechanics violate gambling laws in the Netherlands if the in-game items they contain are transferable. While we disagree with this position, we are working to comply with Kansspelautoriteit’s current interpretation of these laws.

As a result, we have made some local changes to the MyTeam mode. These changes are necessary in order for us to accommodate the Kansspelautoriteit’s interpretation of the Dutch Betting and Gaming Act. Specifically, we will be turning off access to the Auction House.

MyTeam packs can still be purchased in the normal manner. We will be continuing conversations with the Kansspelautoriteit in order to explain our view on how NBA 2K and the Auction House already comply with local laws.

If you agree, we recommend that you contact your local government representative to communicate your opinion. We will keep the community posted on any developments. We apologize for any inconvenience.

In the original study run by the Kansspelautoriteit, four games were found to have violated the local laws, but that wasn’t the only problem with the games studied. None of the titles examined had any protections for vulnerable players who may become addicted to the gambling mini-games, and in the case of the Belgium ruling all that had to be shown is whether the in-game gambling mechanics qualified as a game of chance. In 2019, Sweden’s Parliament will be ruling on the issue and it is likely to follow through and reach the same conclusions as the other EU member nations which have completed their studies.

This does mean that nothing can legally be done if the loot boxes contain items which aren’t transferable, and companies like EA and Valve will just disable the trading components of their games in regions where these activities would fall foul of the law. This doesn’t address the practice of designing loot boxes to be addictive or enticing to underage players, and it’s still an issue for the gaming industry at large. Every game examined in the studies by both Belgium and The Netherlands shows that there’s still a gambling element to the loot boxes even if items aren’t transferable, and there’s no real monetary gain to be had by the player.

Loot boxes are here to stay, it seems. 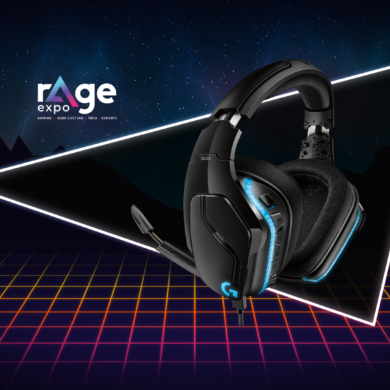