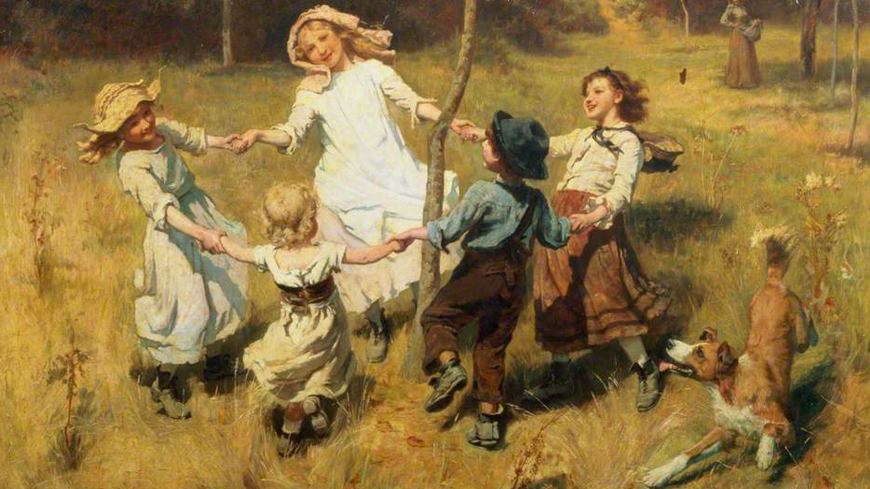 And so does everybody else, apparently, besides Sony boss Kenichiro Yoshida who won’t come to the console cuddle party because he “isn’t listening”, according to Xbox boss Mike Ybarra, and also because he’s a big meanie and doesn’t want to play with us.

Talking to press at the recent IFA tech expo in Berlin, Yoshida explained that although cross-play between PS4 and PC is already supported on some games, that won’t extend to Xbox One because… cooties? Or something.

Now over on Twitter, Ybarra has criticised Yoshida’s controversial decision, insisting that he “still isn’t listening to gamers” and “all games should be cross-play”, which includes maintaining player progression between accounts on multiple platforms.

“Larger gaming audience who wants to play together,” he added in a subsequent reply. “Gaming is diverse, if you only serve to bring joy to part of an audience then you are behind in many, many ways.”

Which is a totally awkward position for a company whose slogan is “For the Players”.