rAge 2018: We Think Code wants to teach you how to talk Javascript while sleepwalking 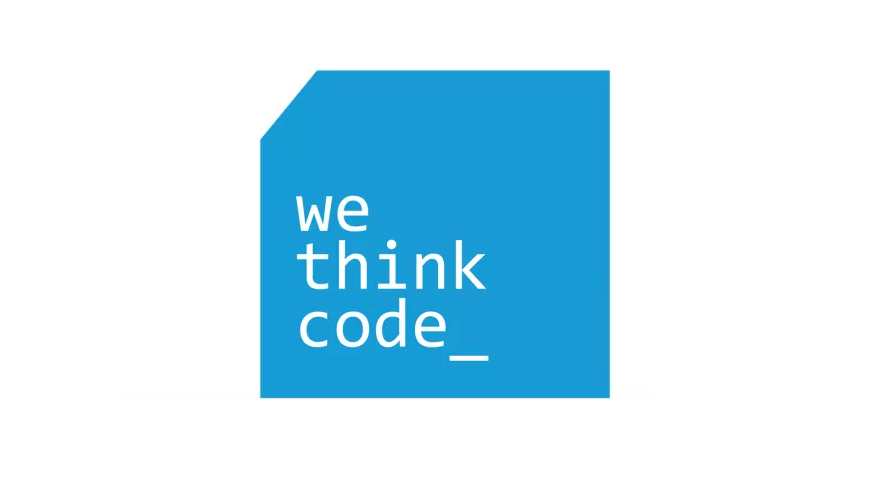 rAge 2018 is more than a meeting of geeks, cosplayers, and professional esports players – it’s a meeting of the minds across the local gaming and tech industry. Wade through the venue and you’ll meet people from places like Celestial Games and We Think Code, who challenge the market to be better and play on a world stage. We Think Code will have a stand at rAge again this year, and they want to meet you, especially if you’re interested in a career in software development.

At their stand this year, WTC will will showcase several visual coding projects that their students are working on, including their own games, maybe some AI algorithms, a few robots, and a humanoid chatbot that you can interact with, called Blue. It looks a bit like Cortana without hair, or Microsoft’s Tay artificial intelligence, but it’s less concerned with taking over the world and more into some good conversation starters. 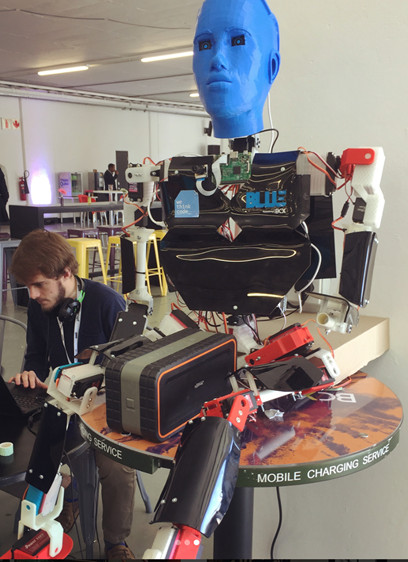 Also at the stand will be two iMacs running demos that you can get some hands-on experience with, as well as an arcade game challenge to get the highest score during the rAge weekend. The game is still being decided on, but players will be in line to win a Takealot voucher. There might also be a vintage arcade game machine on the show floor as well, so arcade fans should definitely check it out.

We Think Code is headquartered in Johannesburg and has a second campus in Cape Town that opened this year. Eager students wanting to get into the two-year program the company offers will have to complete an entrance exam online, and if you’re successful you’ll be put through an industry-leading two-year crash course in software programming and development that will let you decide where to focus your career. As part of the course, there’s an experience-based phase where you work for a local company working on real-world projects, and at the end you may have a chance to work for a local company after graduation. Seats are limited, so make sure to stop by the stand to see if programming is your thing. 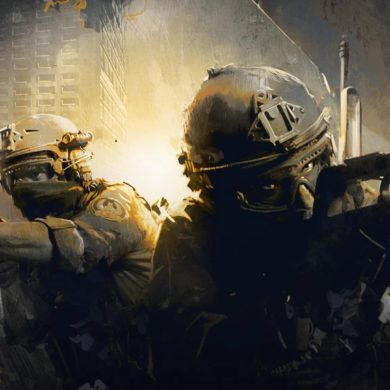 CS:GO busts its Steam player record, prompting important questions like “do these guys even know that other games exist?”