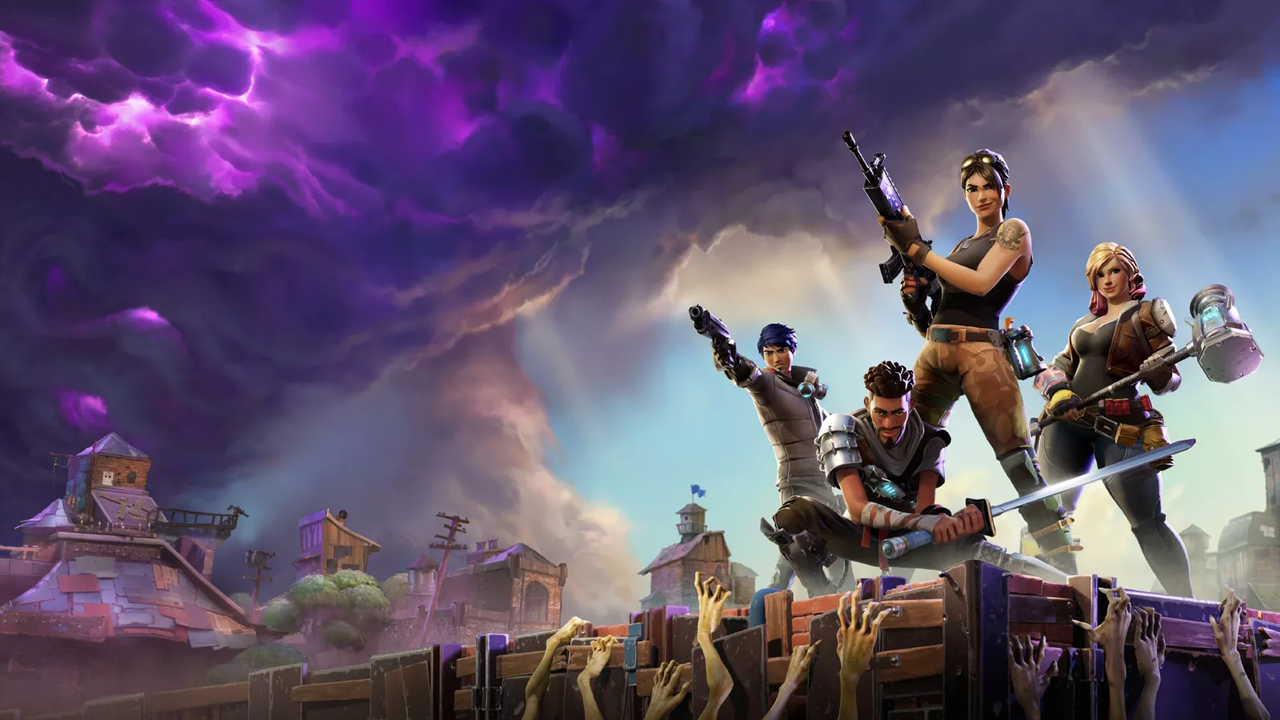 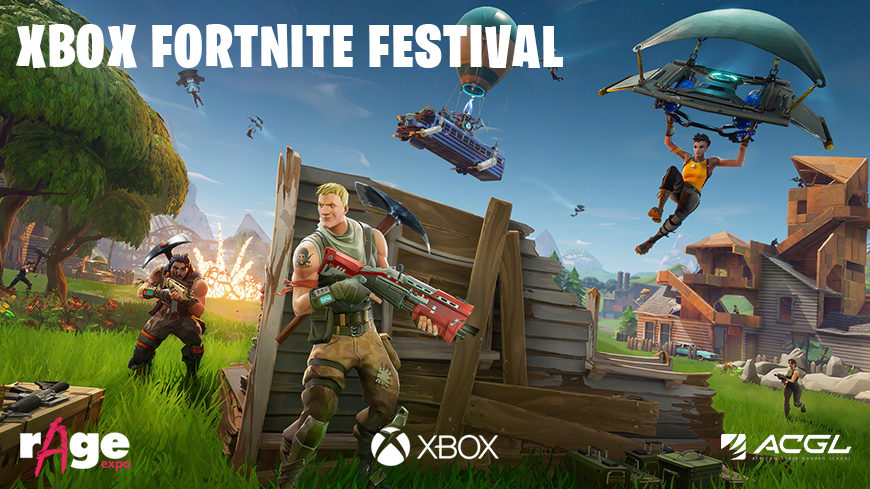 If there’s one universal truth right now, it’s that the Earth has gone Fortnite mad. Those lovable scamps over at Xbox South Africa know this, so they’ve decided to help sate the world’s thirst for MORE FORTNITE PLEASE OKAY THANKS by putting on a massive Fortnite tournament at rAge.

Everyone and anyone can enter, so if you’re amped to get in on some Fortnite action with Xbox at rAge 2018, all the details are below.

How do I enter?

All you have to do to enter the Xbox Fortnite Festival is go to the Xbox stand (which is stand 50) at rAge expo and join the queue. No pre-registration is needed.

What can I win?

Each day (Friday, Saturday and Sunday), the top three players on the scoreboard will be awarded the following prizes:

How will the scoring work?

You’ll receive a single point for each elimination you get in a solo game of Fortnite. Should you get a Victory Royale, you’ll earn an additional three points. Should there be a tie, the points will be decided on the number of Victory Royales you earned. If there’s still a tie, then a special tie-breaker will be announced at the event.

ACGL will be running the Xbox Fortnite Festival at rAge. If you have any questions you can join their Discord channel or check their website for more information.

rAge expo is on from 5-7 October at the Ticketpro Dome in Northgate. Tickets cost R150 for a day pass and R300 for a weekend pass, and can be purchased at Computicket or at the door.