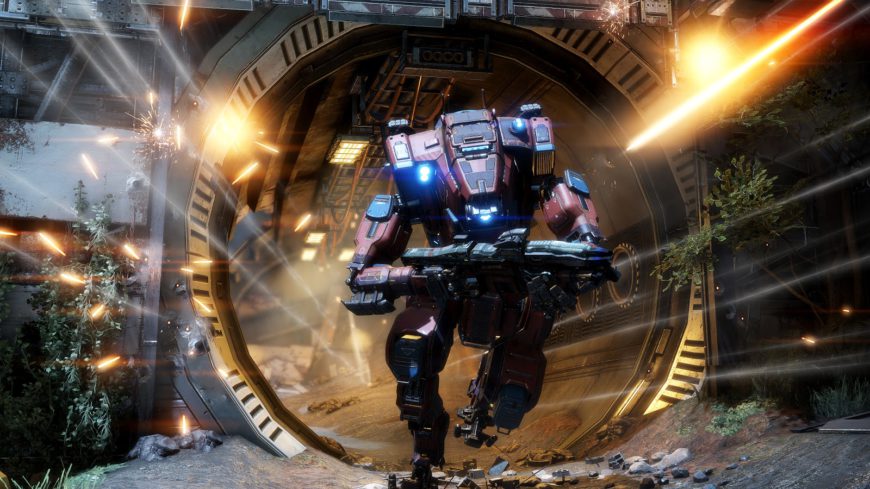 Elon Musk talks a lot. Sometimes he talks too much, and gets knocked down from his position as chairman of his own company. But sometimes he says cool things that end up manifesting in awesome ways, like hyperloops, space ships, and flamethrowers. This time he’s tweeted that it’s time to create a mecha.

It is time to create a mecha

As you can imagine, the internet went b-a-n-a-n-a-s.

But that’s left me wondering… mecha can mean two things, can’t it? Obviously we all rushed to assume he means a giant fighting robot, but mecha is also a subgenre, isn’t it? That tweet was a follow-up to one about a Japanese animated movie, so I’m thinking maybe he was having a bit of an Ambien anime movie marathon and decided he needs to try his hand at robot-based Japanese-flavoured film making, but didn’t articulate it very well in his tweet.

I could be very wrong, and Musk could have an army of piloted mechwarriors policing the globe before my next birthday. Or he was just talking for practice again. You never know with this guy. 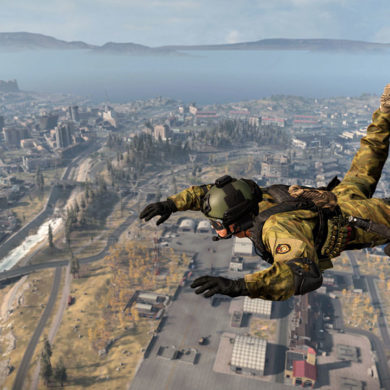