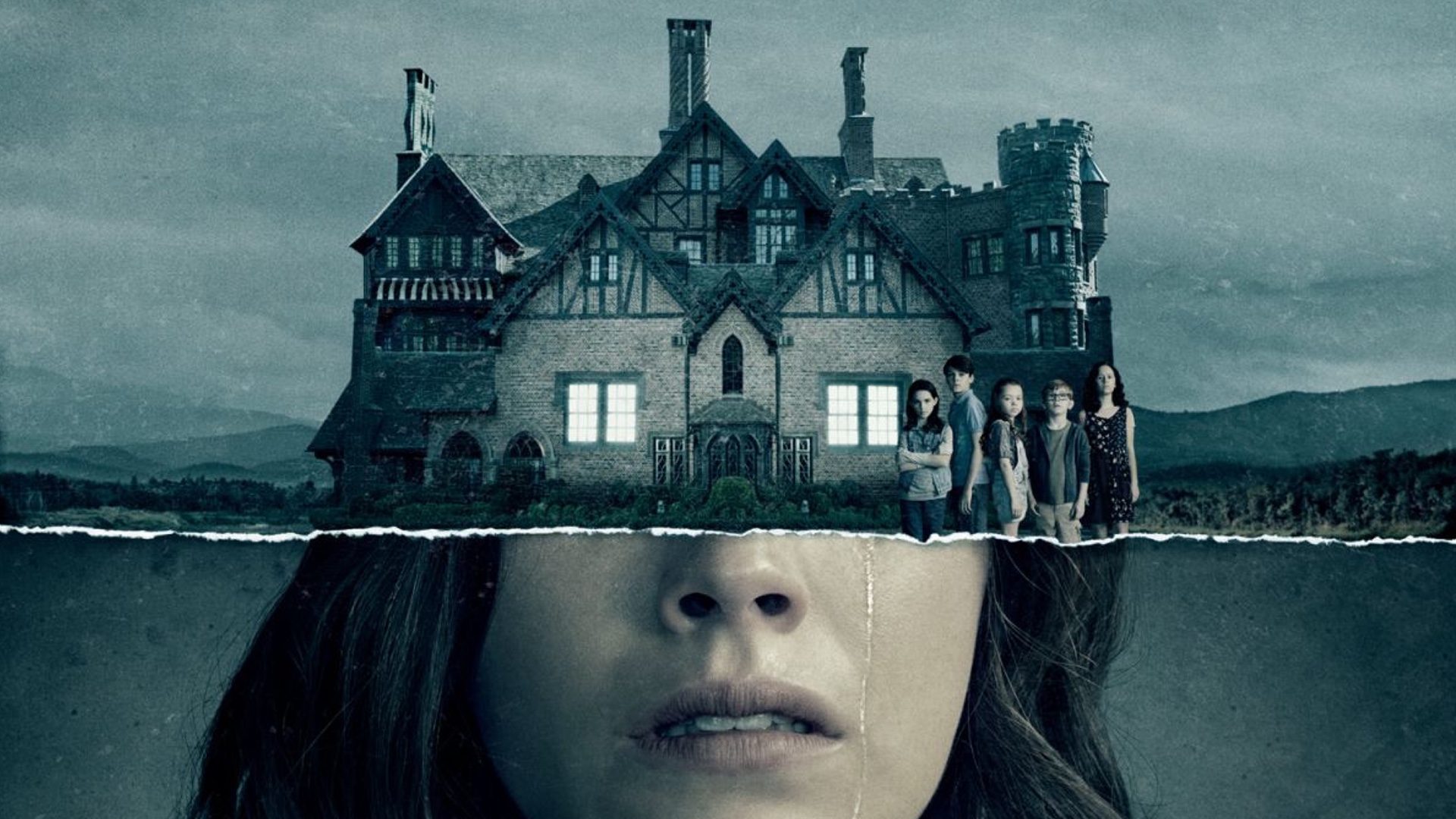 Are you watching The Haunting of Hill House? 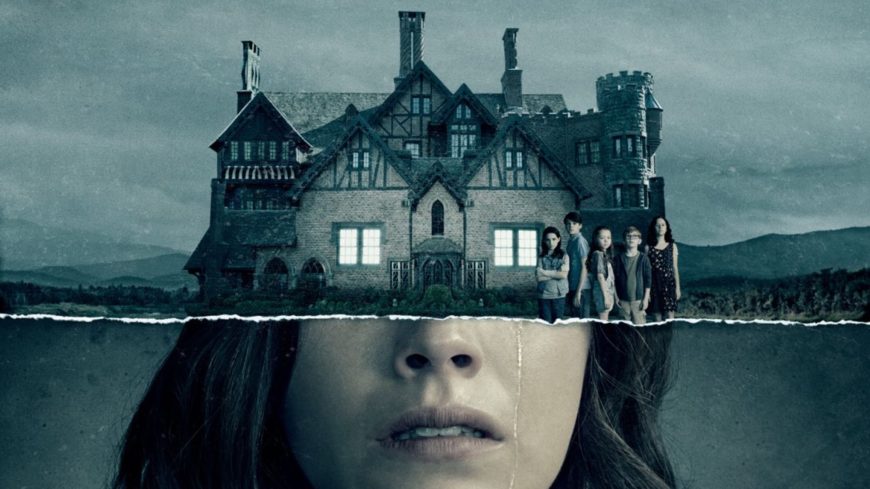 Because you should be. Debuted on Netflix just in time for Halloween, this paranormal ghoul-’em-up is one of the creepiest new original horror shows since Twin Peaks, mixing childhood trauma, mental illness, and vintage gothic elegance into a sinister, unpredictable family drama staged in the “most haunted house in America”.

Somewhat based on Shirley Jackson’s 1959 novel of the same name, The Haunting of Hill House’s premise is ostensibly a standard-issue spook house setup – sometime in the 1990s, the Crain family moves into a mouldy manor house in the woods, intending to fix it up and sell it for a profit. That doesn’t exactly work out, and subsequent to a number of disturbing events and… some other, secret thing, dad and the kids flee the house one night, leaving mom behind to die. Cue ominous music.

The show transitions between the memories of the Crains at the time and the present, in which they’re now reluctant sort of celebrities, as they must deal with a new tragedy – and, inevitably, what actually happened at Hill House.

Build a blanket fort and binge. 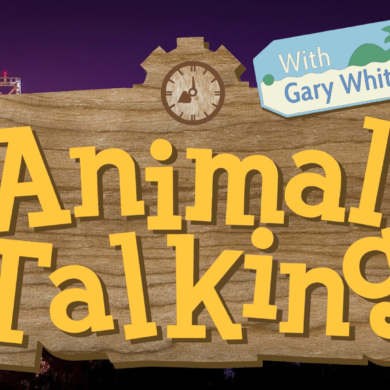