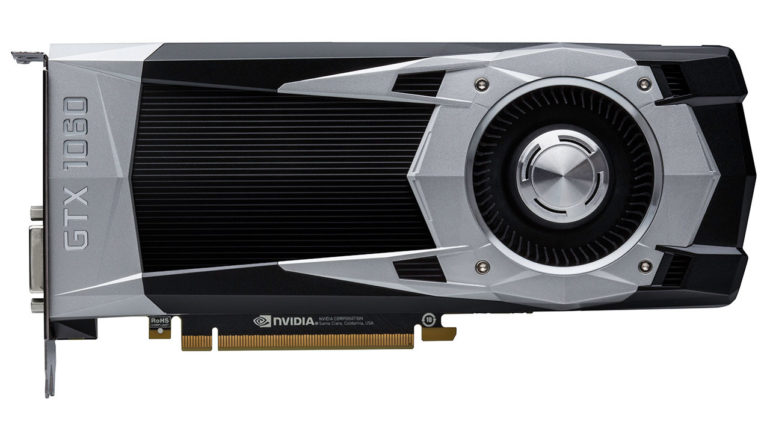 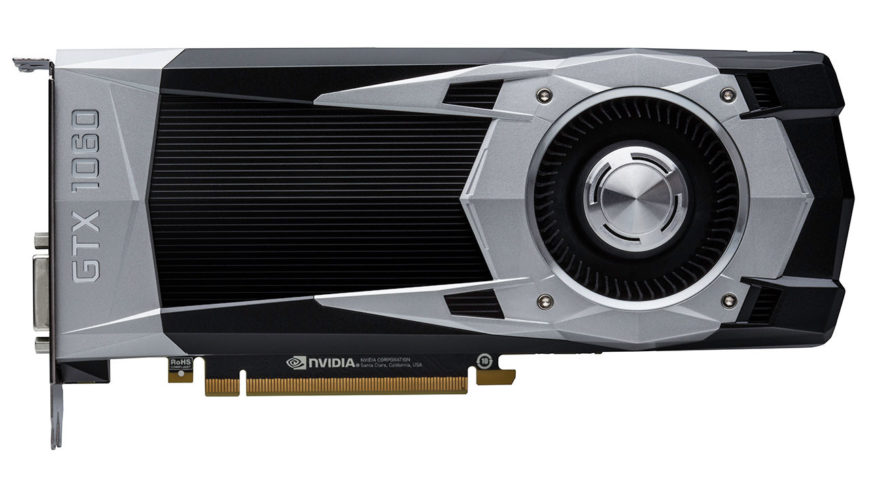 NVIDIA this week announced a new version of the GeForce GXT 1060, making it the seventh iteration of this specific GPU model from the company. The GTX 1060 is by far NVIDIA’s best-selling card, commanding almost 14% market share on the Steam Hardware Survey, and the cheapest way to break into 1440p gaming for NVIDIA fans. NVIDIA has also taken it through several redesigns, first basing it on a different die (GP106), then introducing another one based on GP104, then cutting the card down to create the GTX 1060 3GB, and finally launching a new model with 9Gbps GDDR5 memory. As versatile as the card is, it’s always suffered from a memory bandwidth bottleneck. That’s where the new GTX 1060 comes in.

The GTX 1060 GDDR5X was quietly announced by NVIDIA on their website, as they added the new SKU to their list of available cards. You wouldn’t notice the addition if you weren’t paying attention to the memory specs in the table, where the text changed from “6GB GDDR5″ to 6GB GDDR5/X”. NVIDIA doesn’t differentiate between the cards which have different memory types, but it’s never done that for the six other models of the card either, aside from how much VRAM they have. It appears that the card will be sold in pre-built machines first, as this single entry on Amazon may indicate.

The GP106 die was used for the mobile GTX 1060 variants launched that year, as well as the GTX 1060 Max-Q variant and the 9Gbps cards, and currently sees use in the GTX 1060 5GB card (a China-only SKU), as well as the new GTX 1060 6GB v2 cards. Alongside it, NVIDIA kept on making GP104-based GTX 1060 cards too. The company wisely used their spare dies from the GP104 production lines to supplement their stock of GTX 1060 cards, which came in very handy when the crypto mining boom started up in 2017. NVIDIA makes a lot more GP 104 stock than it does GP 106.

This mixing and matching of their stock to give consumers essentially the same performance from wildly different hardware is probably playing out here again. NVIDIA was the only company with graphics cards that used GDDR5X memory, and it makes sense that they’re now sitting on a large stockpile of these chips because the GPU mining market has subsided. It will be interesting to see if there are any performance differences in terms of power and temperatures, as well as if there’s a possibility that someone could unlock a GTX 1060 6GB GDDR5X card to enable hidden CUDA cores. 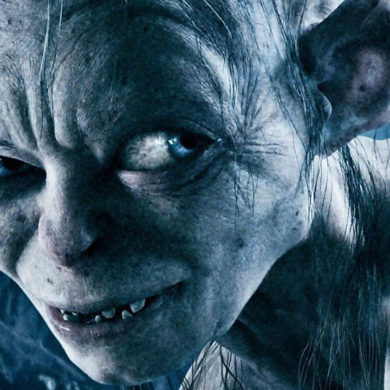