Fallout 76 has “not pay-to-win, not loot crates” microtransactions and free DLC 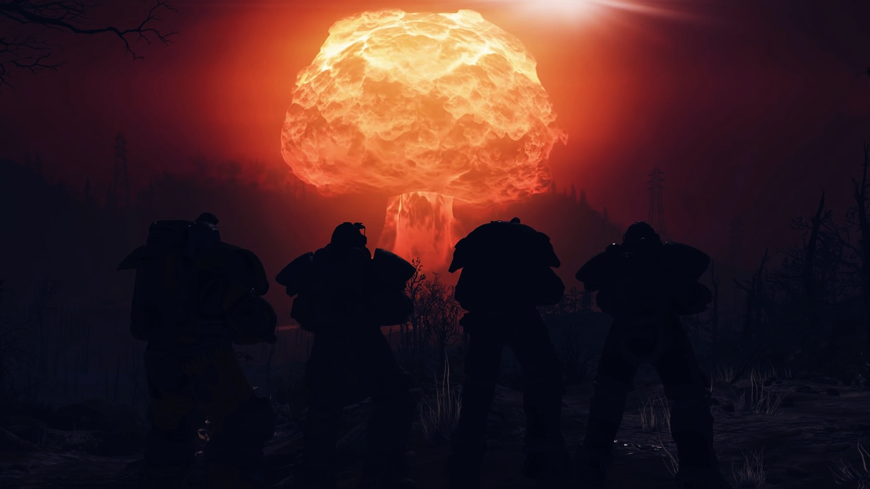 Talking to Gamespot, studio boss Pete Hines reveals that Fallout 76 has a built-in Atomic Shop, with cosmetic thingies to purchase for Atoms, a currency that can be purchased with real cash or earned in-game by completing objectives in the wasteland. And unlike previous Fallout games by Bethesda, any additional game content released subsequently will be free for everybody.

“If you don’t want to spend money in the Atomic shop for cosmetic stuff you don’t have to. We give you a shitload of Atoms just for playing the game. Folks that want to spend money on whatever the hell it is because they don’t have enough Atoms, they can, but it’s not, ‘I’m now better playing against other players because I spent money.’ It’s not pay-to-win. And it’s not loot crates,” he explains.

“All the content we ever put out for Fallout 76 – all the DLC, all the post-launch stuff – is going to be free. That’s important. And to say, the Atomic shop is cosmetic stuff. To make sure folks understand – look there’s a line. There are people who have crossed it, but we’re going to stay on the right side of it in terms of the things you can spend money on and how this stuff works and what you’re getting for your $60. That you know, when they put out new content or features or whatever, I’m getting that stuff for free. That feels right.”

Pre-orders of the game include 500 Atoms, but whether or not that’s enough to buy even a Got G.E.C.K.? tee or a deathclaw novelty foam finger is a matter of speculation until we know the Atomic Shop’s prices. 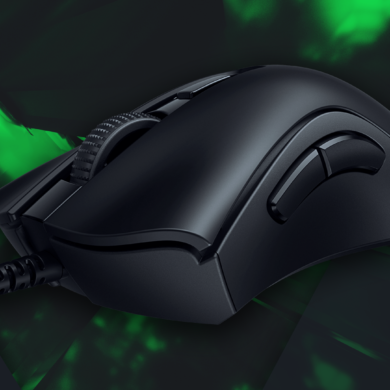