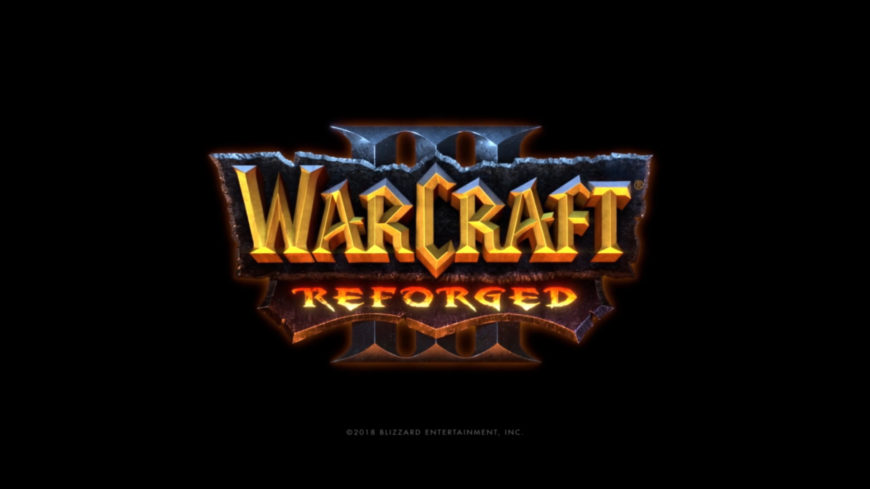 Somewhat forgotten in the dramapocalyptic announcement of Diablo Immortal, Blizzard is combo-casting Raise Dead and Polymorph on its 2002 RTS, with a resurrection expected in 2019.

The Mostly New! Much Improved! remastered Warcraft 3: Reign of Chaos features remodelled characters and environments in majestic HD, new voice overs and cinematics, Battle.net support for multiplayer and custom lobbies (plus compatibility with the original version of the game), and the World Editor mode. The Frozen Throne expansion is also included.

Besides the visual makeover, some parts of the game have been completely reworked to improve consistency between this and World of Warcraft.

“When you get a chance to take a look at The Culling of Stratholme, you’ll see we’ve pretty heavily modified the map. The map layout is entirely different from the way it originally looked in Warcraft 3,” QA test lead Nicholas Louie tells PC Gamer at BlizzCon about the expo’s demo. “We thought it was important for this important story beat, for both the overall story as well as for Arthas, as he starts down his fall as a paladin and down the path of becoming a Lich King, that we bring parity to what people are familiar with, where Warcraft is today, World of Warcraft specifically. So when you get a chance to look at the map, you’ll notice that it looks like the Stratholm map in World of Warcraft.”

No release date except “on or before December 31 2019” is confirmed for the moment, but Warcraft 3: Reforged is already available to pre-order.