A new Tony Hawk game is out next week, but… 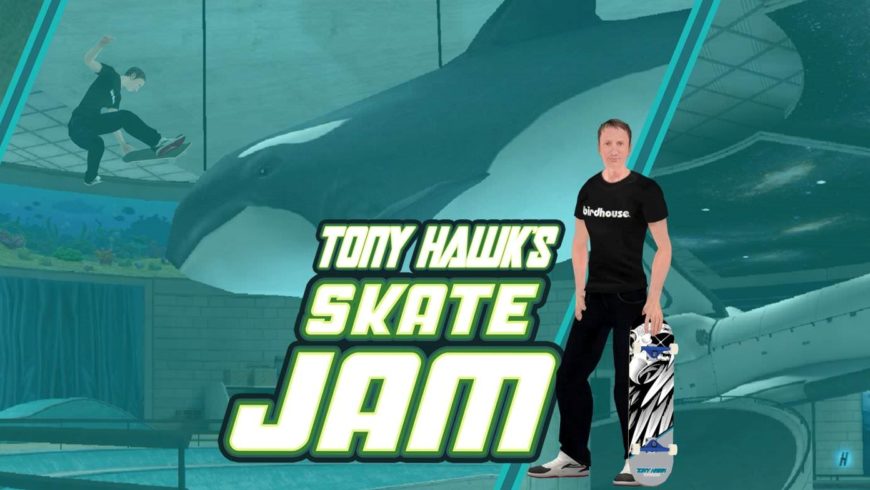 It’s a mobile game. But you probably already guessed that because of the, uh, awkward marketing image from-1999-in-2018 up top, and apparently no lessons were learned with Tony Hawk’s Shred Session, and I think we can now assume we’re living in the corporate-controlled dystopian future and this is the end of everything. Or, at least, the Tony Hawk franchise.

The free-to-play Tony Hawk’s Skate Jam launches on iOS and Android on 13 December, and features a career mode, global tournaments, three skating disciplines – street, park, and vert – and authentic PS2-era graphics to grind that nostalgia to the max.

The game is developed by Skateboard Party and Snowboard Party studio Maple Media and will “set a new bar for authentic tricks, controls and music in a mobile skate game”, according to the team. 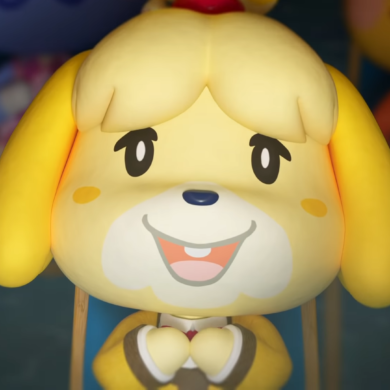