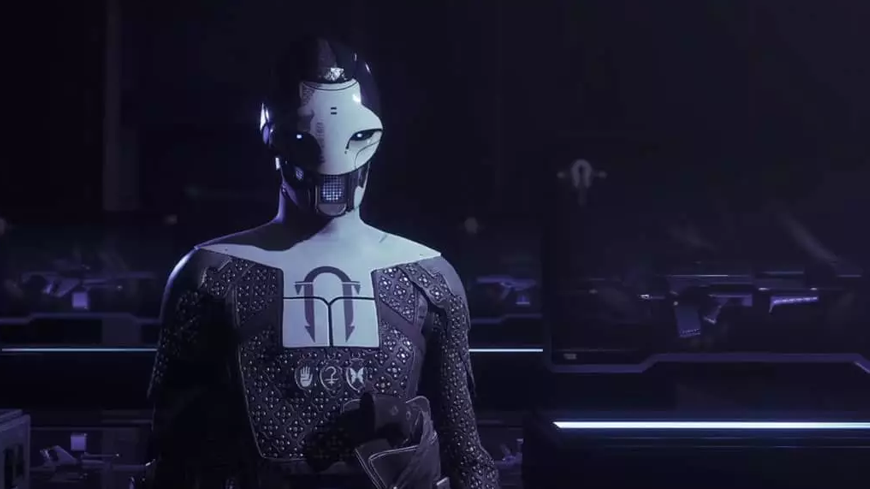 The update, included “free” with the game’s annual pass, introduces the Season of the Forge, an event spanning three months, multiple phases, and compelling reasons to keep logging in. 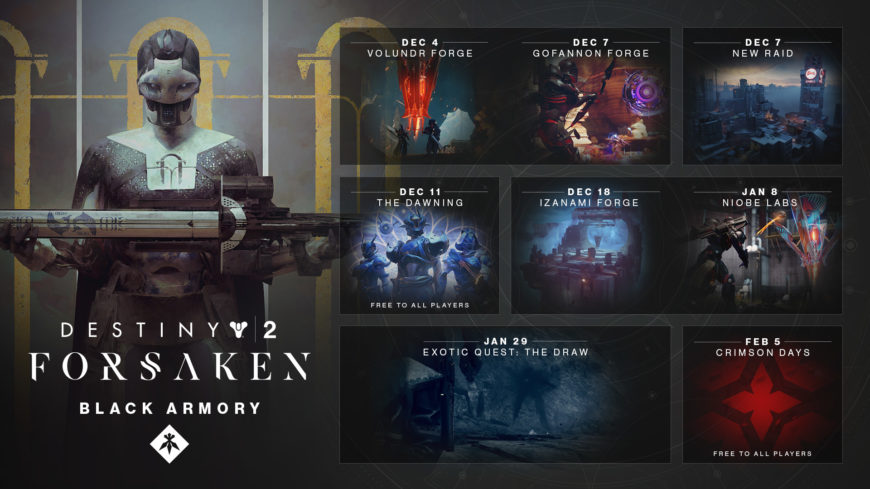 Perhaps most significantly, Black Armory features an entirely new raid, Scourge of the Past, which opens this Friday. “It takes place in a new setting, tells its own story, and isn’t related to the events of the Dreaming City,” Bungie explains. “Destiny Raids have come in many shapes and sizes, from Crota’s End to Last Wish, and Scourge of the Past falls within that spectrum.”

We don’t know much else about it, but this screenshot teaser is… different. An urban destination in Destiny? I’m intrigued. 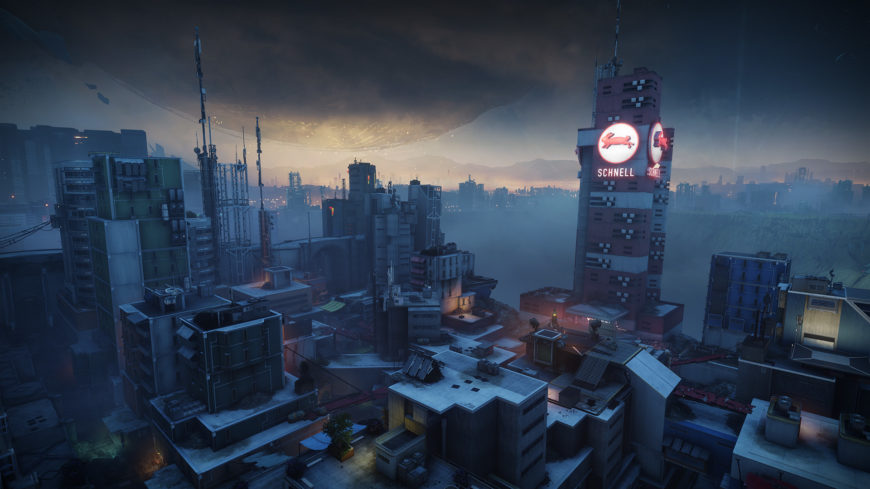 In the meantime, though, it’s back to the grind for me. I’m stuck at Light level 520, and the requirement for most of this stuff is 600+. Apparently Prime Engram drops are boosted for players under 550, but even 50 is an intimidating gap for people who don’t have a million hours in a week.