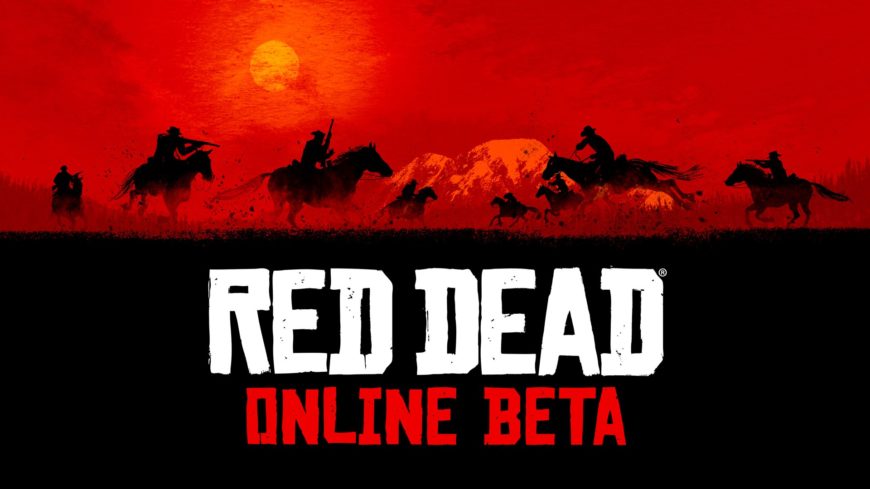 Although it doesn’t yet have a confirmed launch date, the developer has now reassured players that when Red Dead Online’s ongoing beta is promoted to For Reals Game status, that $3.67 total profits is yours to keep forever for bean fund emergencies.

With most betas, demos, and even early access games, a pre-launch reset is more or less inevitable for obvious reasons – exploits, broken systems, and other things making previous progression questionably valid, for example – but the Red Dead Online beta is a different sort of beta. In fact, I’m not entirely convinced it’s even a beta, but actually already the For Reals Game instead, and they’re calling it a beta to preclude complaints – “IT’S A BETA, GUYS! YOU GOTTA HAVE FAITH!” – and conveniently excuse its technical problems and greedy economy.

“For players concerned about the potential for progress and stat resets, we currently do not have any plans to reset them as part of the Beta’s rollout,” the studio explains on Twitter. “We are still working on game stability and economy balancing for an update that we hope to release later this week.” 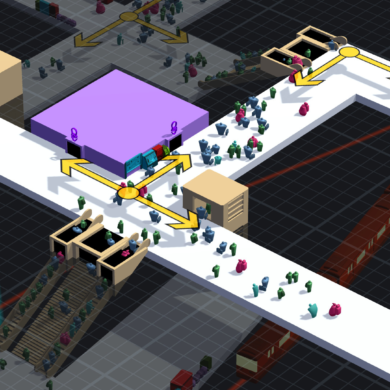