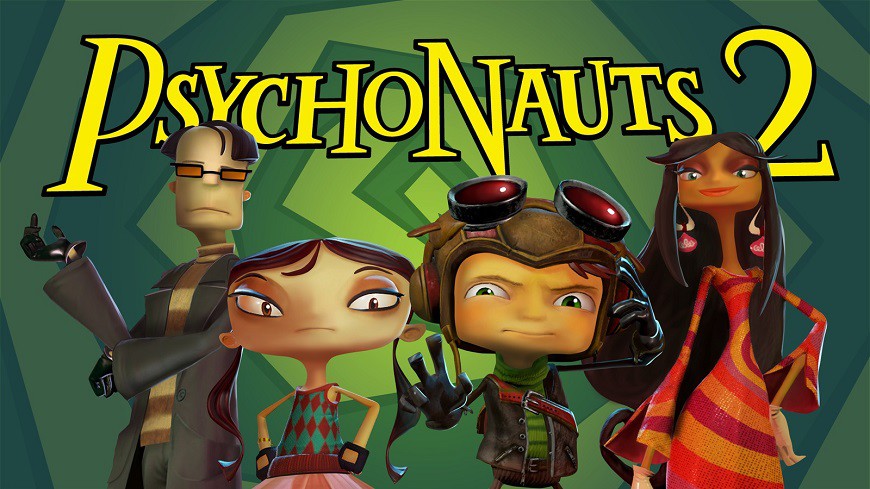 The most important thing about it being that the game hasn’t been cancelled. First announced at The Game Awards in 2015 and subsequently funded with almost $4 million in the bank through a Fig campaign, Double Fine’s sequel has been in and out of the news but… more out than in. Now it’s back in.

Psychonauts 2 was expected to launch in 2018 but missed it, and is now scheduled to drop sometime in 2019. Until it isn’t. With publisher Starbreeze being investigated on allegations of insider trading, I’d recommend keeping the Hype-O-Tron dialled to neutral. 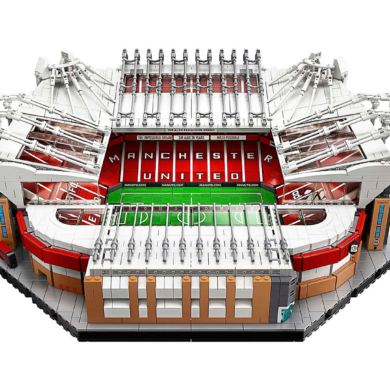