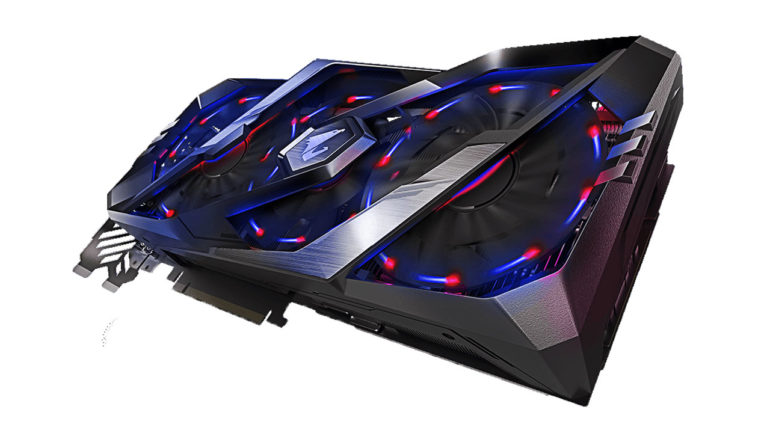 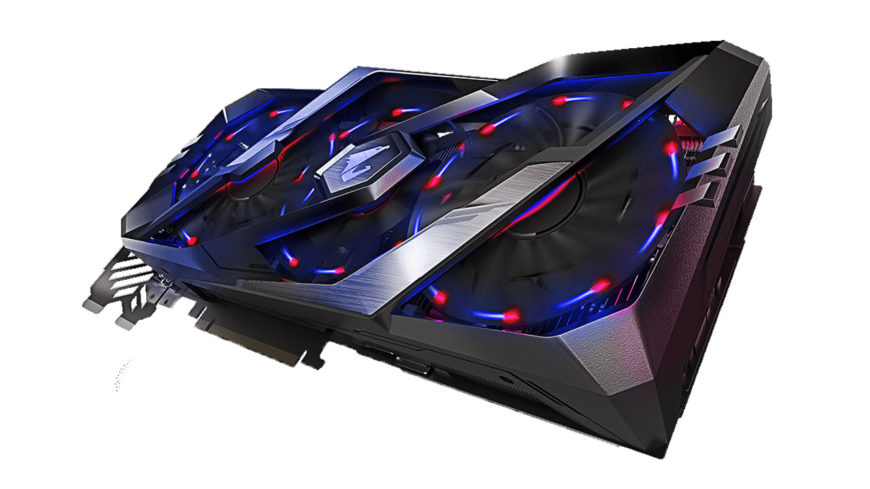 There’s been much said about NVIDIA’s RTX GPUs since release. Whether or not you agree with the popular opinion, the reality is that NVIDIA’s RTX GPUs are here to stay, and the industry is better off for that. Let’s not forget that someone had to build the first ray tracing-ready GPU on the market, and NVIDIA has done just that – in the same way that they built the world’s first GPU 20 years ago.

As with all things, we’d all like to wield the power of the RTX 2080 Ti GPU – but the extremely high pricing simply makes this unfeasible for the vast majority of people. Something a little more affordable is in order, and that’s where the RTX 2070 GPU (and more specifically the AORUS GeForce RTX 2070 XTREME 8G) comes in.

Why, out of all the RTX 2070 options out there, would you want to buy this one? There’s a number of reasons, so let’s start with something simple, like the warranty. GIGABYTE offers a four-year warranty on this graphics card (provided you register it within 30 days of purchase). Usually this sort of thing wouldn’t make it into a review – but with the reported issues on some RTX GPUs, this just may come in handy, so it’s well worth being conscious of it when looking at alternative RTX 2070 offerings. No issues have as of yet been reported on the RTX 2070 range, but you never know, especially since it came out a little later than the other two RTX offerings.

As reasonable as the above sounds, we don’t buy graphics cards based on what may happen should they fail for whatever reason. We buy them primarily, if not exclusively, for games. Insofar as that goes, this graphics card has the minerals to play any modern game at QHD (aka 1440p) with max settings enabled. If you’re using a widescreen 21:9 3440×1440 monitor, or the more common 16:9 2560×1440 setting, the AORUS Xtreme handles these resolutions quite well. Better yet, this card (especially when overclocked) delivers performance that’s pretty close to what an RTX 2080 would get you out the box. Obviously, a similar overclock on the RTX 2080 would widen that performance gap, but considering there’s no game right now which the RTX 2080 can’t run at 4K, this means the AORUS RTX 2070 would handle them as well, and at the same level of visual fidelity. 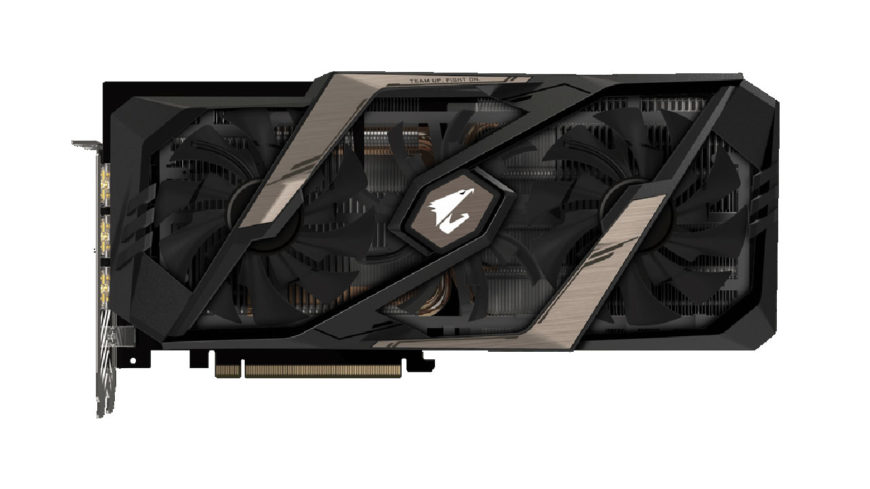 For instance, consider the Assassin’s Creed Odyssey results at 4K. The RTX 2080 delivers a median of 44fps, while the overclocked AORUS card gives us 40fps. In percentage the gap may seem large (10%), but in reality, it’s just four frames per second.

In Shadow of the Tomb Raider, the difference is even smaller at a mere three frames per second. If it’s not playable at those settings on the RTX 2070, the RTX 2080 wouldn’t fare much better. I highlight this not to detract from the RTX 2080, but to illustrate just how fantastic a GPU the RTX 2070 is, because it delivers peak performance that places it dangerously close to the far more expensive RTX 2080.

Since I’ve been talking overclocked performance, it seems appropriate to mention that this performance is very likely in large part thanks to the cooler. The WINDFORCE Stack 3X cooling solution manages to keep temps tightly controlled, even under a tough FurMark GPU stress test. Peak temperatures were at 68 °C using the default fan profile, and GPU boost clocks would settle at 1,890MHz at the lowest. During heavy gaming sessions, however, the boost clock remains at a healthy 1,935MHz and 2,010MHz, with an applied overclock of +100MHz and +725MHz on the memory.

Those are high clocks all around, and they’re in fact much higher than what GIGABYTE claims at 1,815MHz. During testing, not once did the clock frequency drop to anywhere near this number, and that speaks to how good of a job GIGABYTE has done here.

As impressive as the cooling solution is, it has to be said that it isn’t the equivalent of what you may find on some competing products. Given that this is GIGABYTE’s second-highest RTX 2070 SKU (assuming there’s an RTX 2070 Waterforce model incoming), and certainly their premier air-cooled SKU, I expected an even beefier cooler. That’d help maintain an even higher boost clock during load, of which this card is most certainly capable.

That said, don’t be put off by this, as the GPU load temperatures, clock stability and performance suggest that the cooler is more than capable of extracting a lot from an already factory-overclocked model.

In terms of PCB design, GIGABYTE hasn’t done anything to write home about, but they have upgraded the power delivery system, offering a 10+2 (10 phases for the GPU and two phases for the memory) solution as opposed to the reference 6+2 design. This doesn’t translate into anything you can use out the box, but when running the card at the overclocked settings, the improved power delivery will ensure consistent clocks, and any power-related performance capping can largely be eliminated (within NVIDIA’s guidelines, of course).

For the extreme overclocker, this may not be the card for you as the voltage regulator doesn’t have a whole lot of software for it, even though it supports I2C bus communication. Still, even if there was software available, there’d be no extreme overclocking firmware for the GPU, which means the overclocking credentials that GIGABYTE touts are debatable at best and largely irrelevant at worst.

That aside, aesthetic qualities are a thing these days, and in this respect I feel that GIGABYTE may have managed to make the most visually striking GPU around (excluding the other AORUS cards, which have this same cooler). Three fans with full RGB illumination around their circumference allows for some interesting colour schemes. Using the RGB Fusion software, you can separately configure each fan’s colour. Not only that, but you can configure the colours of the fans independently from the GPU’s other LEDs as well – which brings us to the rest of the LED lighting, and the metal backplate. 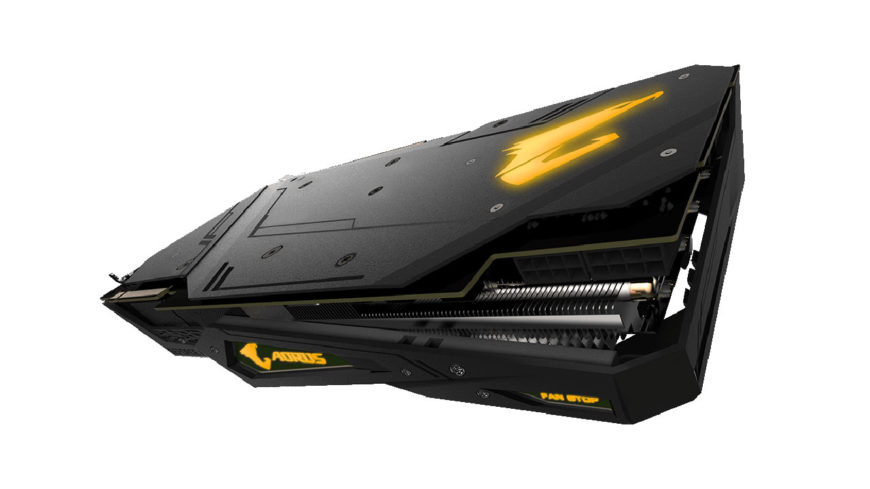 This plate serves to protect components during installation, and it also houses a fully lit AORUS logo. Believe it or not, this is one of only two distinguishing features between the XTREME model and the more “pedestrian” one – so if this card is too pricey for your liking, you should definitely consider the other version of this SKU.

Last (but not least) are the seven display outputs. This is two more than what the reference cards offer, and it may come in handy as you’re able to simultaneously output to four independent displays. You can use three HDMI outputs in tandem with a USB Type-C or DisplayPort 1.4 port, or use three DP ports and a fourth display via HDMI or USB Type-C output. There’s plenty of flexibility here, and it’s a GIGABYTE exclusive for now, at least on the RTX 2070 models. 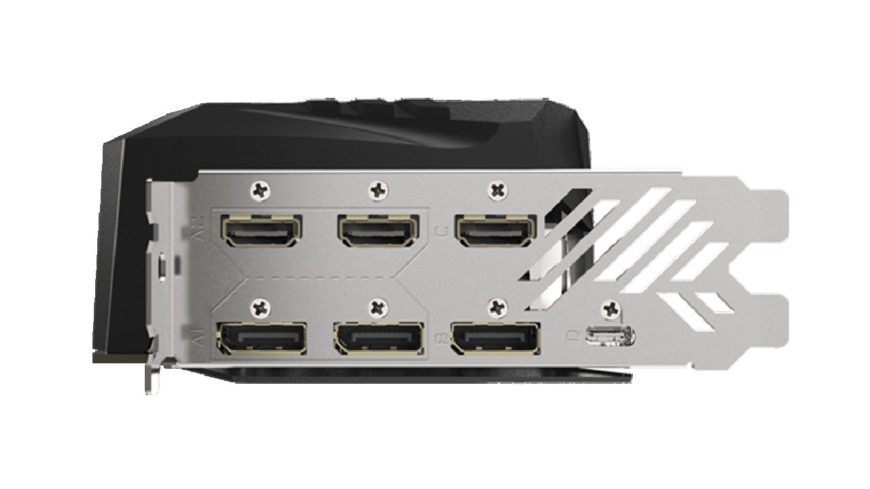 As a package, this GPU is a fair offering that ticks all the right boxes and delivers better performance than expected by some margin. The card runs cool enough without sounding like a jet engine, and it also offers the 0dB or fan-stop mode as well, where it makes no noise at all.

If you care for packaged goodies, GIGABYTE has included a VGA holder, which is basically an easy-to-assemble standoff that prevents the GPU from sagging and torsion. It’s a small addition, but one that’s highly appreciated.

For all the above, the AORUS GeForce RTX 2070 deserves a perfect score, but what prevents that is the lacklustre software and the seemingly cheap plastics used on the heatsink shroud. It isn’t obvious in photos and materially it doesn’t really matter, but it’s something worth mentioning. 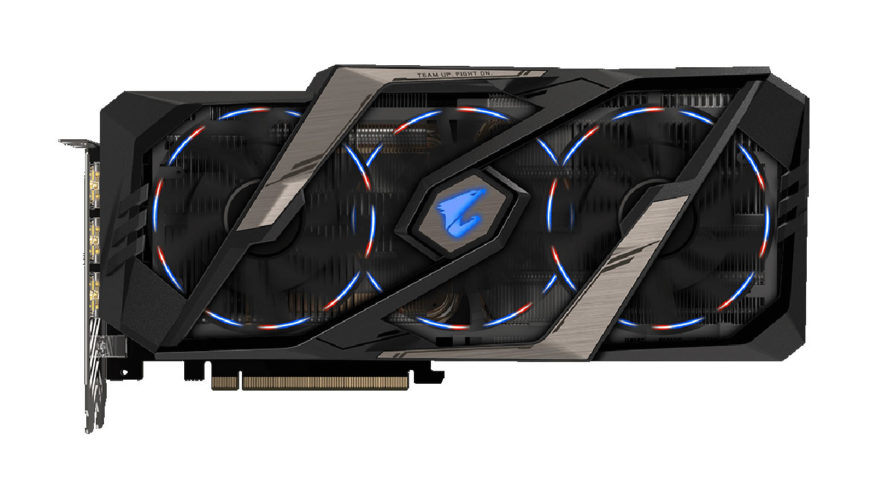 Speaking of the software side, AORUS Engine leaves a lot to be desired, especially when compared with what PrecisionX from EVGA and Afterburner from MSI offer in their packages. In fact, you’re better off using either of these, alongside the AORUS RGB Fusion software for the LED lighting.

Overall, this is a fantastic example of the RTX 2070’s capabilities, and I doubt you’ll find a faster RTX 2070 from anywhere else. It runs cool, overclocks well (for gaming, at least), and it looks the part. No word on local pricing yet, but whatever it ends up being, this is a fantastic card for any gamer.

9The GeForce RTX 2070 is already an attractive, well-priced, ray tracing-ready GPU, and the AORUS model takes that and makes it even better in just about every aspect. Seven display outputs, an aggressive factory overclock, cool and quiet operation, and the looks to match make this one worthy of serious consideration. 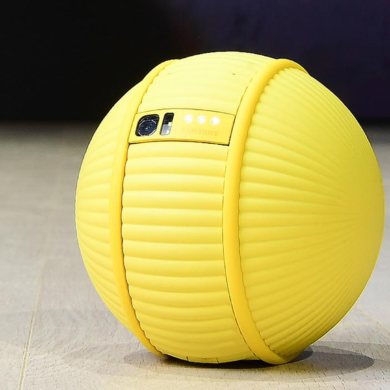