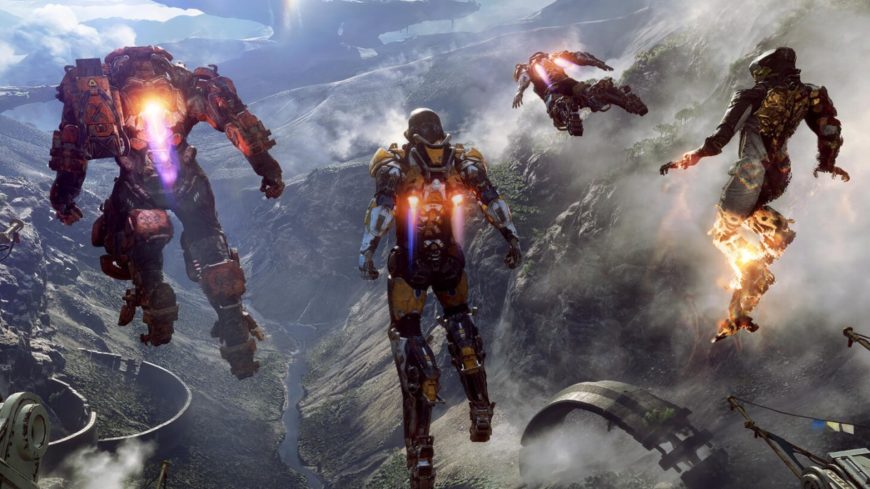 Apparently having decided that roolz r 4 foolz lol, Twitch streamer smokethrone started broadcasting Anthem over the weekend, only to be almost instantly busted by the cyberpolice for the crimes of violating the alpha’s not exactly ambiguous terms and conditions, and choosing the “Wait for the program to respond” option in Windows, incurring the internet judiciary’s maximum penalty of deleting the Anthem alpha and his entire games library.

Publisher EA hasn’t confirmed if this is a temporary suspension, and I guess it’s also possible smokethrone doesn’t even own other games on Origin, but you’ve got to be impressed by how fast this shit got shut down. Maybe Bethesda is licensing out the code from its Fallout 76 beta client. 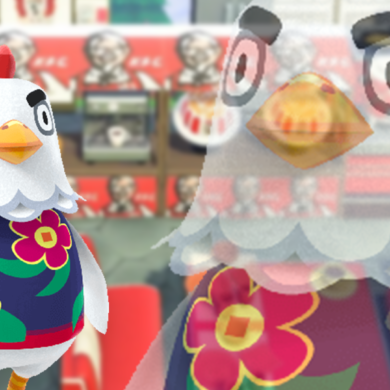