Choose your own “generation-defining” games with this sort of easy PlayStation Classic hack (Sony’s marketing team probably hates this one trick lol!) 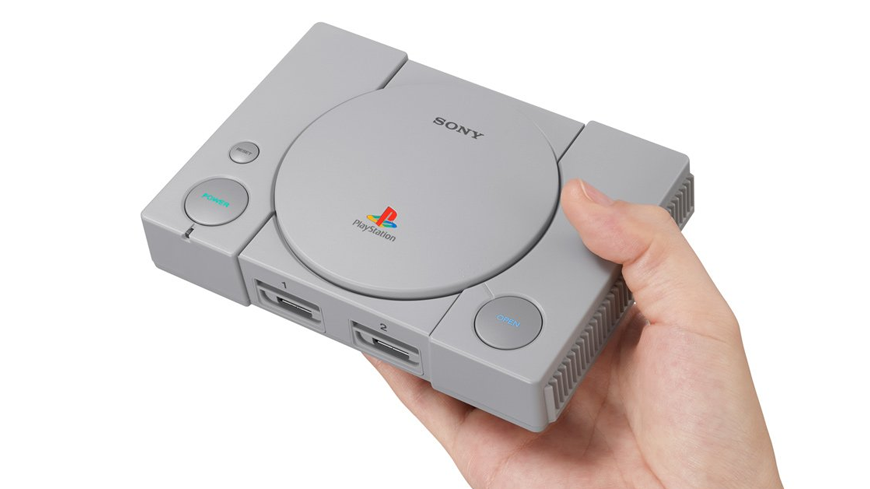 Less than impressed with the questionable selection of “generation-defining” games as decided by people who obviously didn’t ever play them and doesn’t include Bust-A-Move and what is this even? You and everybody else, apparently. And some, uh, indie console techs are on the job.

That’s a job made even simpler by the mini-console’s almost total lack of security. Unlike Sony’s other consoles, which are signed and encrypted – and essentially locked – using a private key held by the company, the PlayStation Classic’s key is embedded in the system itself. That’s already a megafail, but it gets worse – the console doesn’t even perform critical security checks at boot, according to Ars Technica, so you can load custom code from a USB device. And because the PlayStation Classic has zero internet connectivity, Sony can’t shut this down.

Besides some embarrassing expositions from scene hackers like Yifanlu, homebrew dev Pat Hartl is working on BleemSync, an open source game launcher comparable with the hakchi ROM loader for the Nintendo NES Classic and SNES Classic consoles. Using it requires some file editing, and as ever, has the potential to break your console, but it’s not like you were playing Mr Driller anyway. 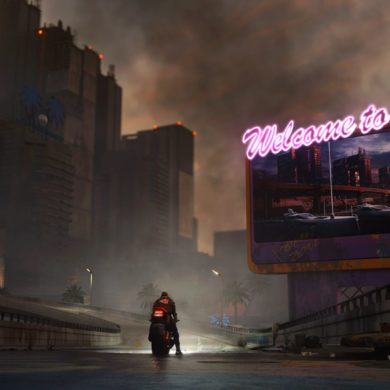