Metro Exodus is creeping out of the subways in February 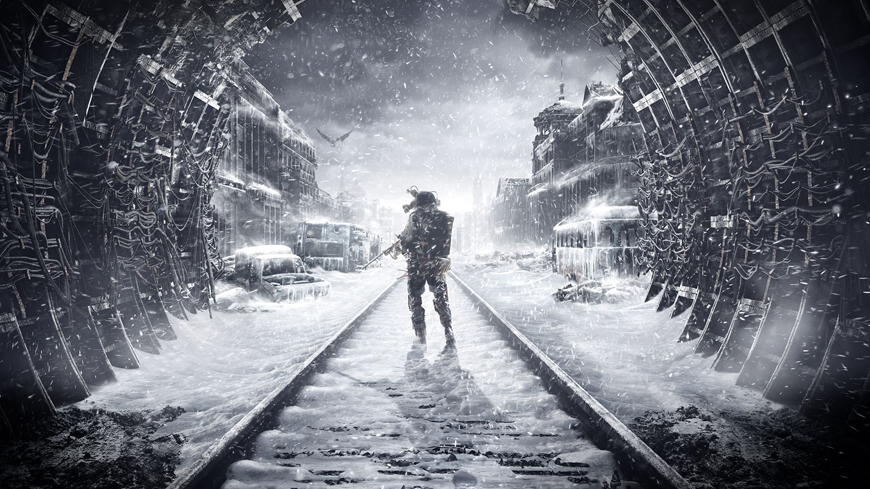 Artyom and his tovarishches are almost prepped to abandon the dubious safety of Moscow’s underground for a frozen post-apocalyptic wasteland and the probably no less dubious safety of a steam train called the Aurora, Ukranian developer 4A Games has confirmed, with the game now finished and off to the printers.

Originally expected to launch sometime this year, Metro Exodus’s launch was pushed into 2019 back in May citing some extra this and that and not citing but presumably implying the problems incurred by an ongoing, illegal military “intervention” by Russia and other separatist forces. Now, it’s scheduled to drop on 15 February on PC, Xbox One, and PS4, and to commemorate the occasion, the studio has released this evocative opening cinematic featuring an original score by Metro series composer Alexey Omelchuk. Za zdorovje!

Set two years after the events of Metro: Last Light, the new sequel introduces some non-linear levels for the first time in the series, with a dynamic weather and seasonal climate system, day-night cycle, and more irradiated mutants than you could shake a Geiger counter at. You should probably shake some bullets at them, though. 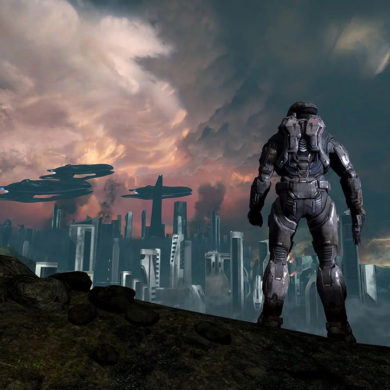 You won’t be running out of maps when Halo: Reach launches in December