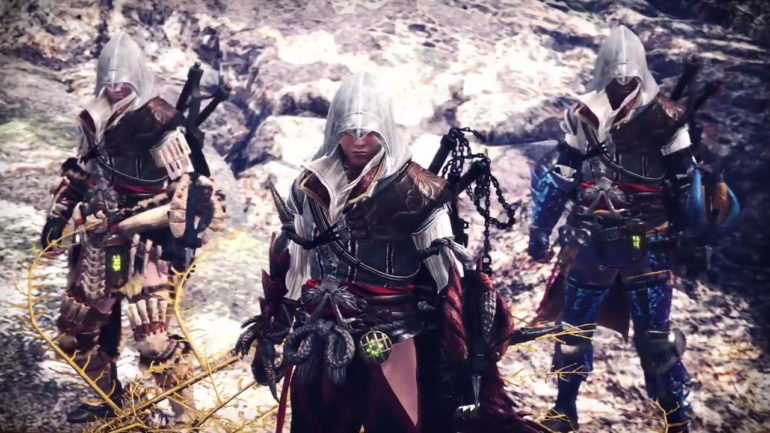 The Witcher 3 collaboration is only coming in early 2019, but there’s a new surprise collaboration event in Monster Hunter: World. So don that assassin’s hood, get your sneak on, and take a leap of faith right on into it.

Capcom’s Monster Hunter: World has already collaborated with Horizon Zero Dawn, Megaman, Street fighter V, Devil May Cry, and Final Fantasy XIV, has an upcoming collaboration with The Witcher 3: Wild Hunt, and has now announced one with Assassin’s Creed. Which is happening right now? Surprise!

These collaboration event quests are only available for a limited time so get in on that SDF: Silent, Deadly, and Fierce quest to earn Senu’s Feather, wear Bayek’s armour, and use a special Assassin’s Hood tool. Will it make sense in terms of the Assassin’s Creed narrative? Do you really care? You get to go assassin-ey on some bigass beasties, and isn’t that what you’ve always wanted? Yes.

This special collaboration event with be running until 10 January on Xbox One and PS4, coming to PC at a later date. 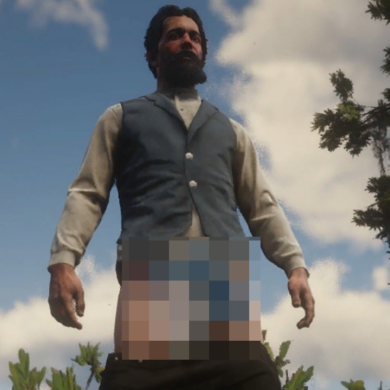