In December, Fortnite’s 7.10 patch introduced the Infinite Dab emote which apparently loops for 10 hours while in the lobby. So, obviously, someone had to live stream it. Less clear, is why anyone paid them to do it. In other news: I am apparently old.

You know what dabbing is, it’s everywhere, all the kids are doing it. If you don’t, it’s a dance move/celebratory expression that looks like you’re over-dramatically sneezing into the inside of your elbow. No stranger to incorporating popular dance moves into its emotes, you can’t really blame Epic for cashing in on this meme-worthy dance phenomenon. The Infinite Dab emote costs 500 V-Bucks, which is about R65 worth of sweet, sweet dabbing action. You can, however, blame the people that paid Youtuber, Luke TheNotable, for streaming it for 10 hours.

It wasn’t without hardship, Luke TheNotable did break his headphones in an overzealous dabbing manoeuvre, and suffered dab-induced shoulder pain. He also earned $2000, from 300 donations, and 6000 new subscribers. Viewers could donate to join him in the lobby for a bit of a co-dab and a chat. The good news being, I guess, that he donated his gains to other streamers.

While we’re handing out cash for pointless acts, may I get in on this action? I’m, like, super good at jigsaw puzzles. Just sayin’. 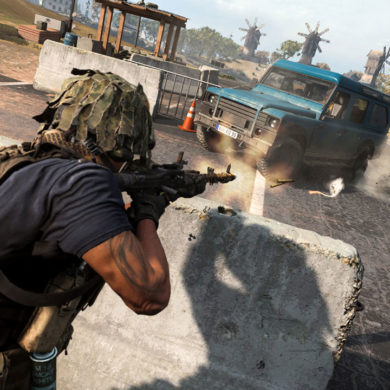