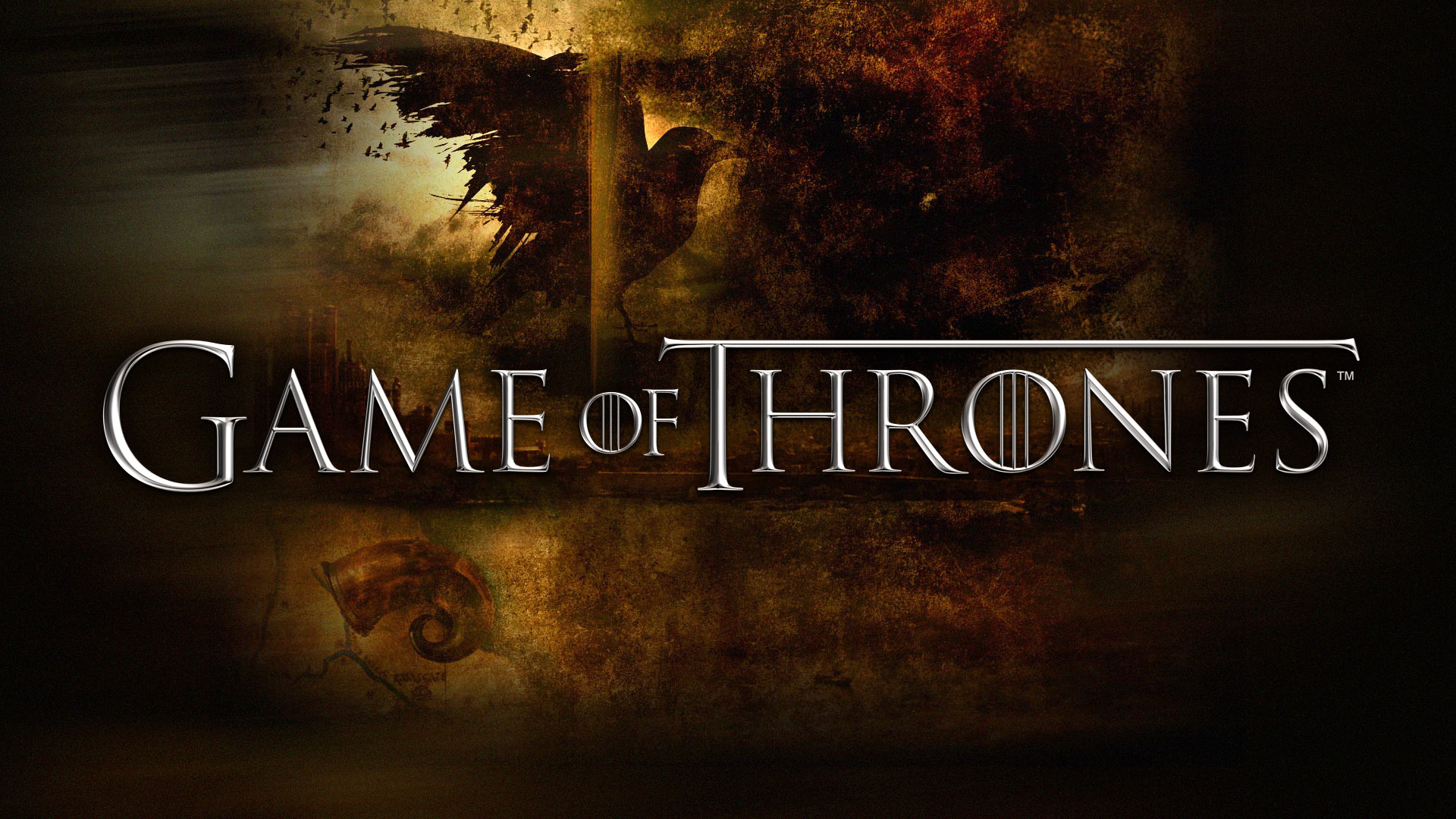 After the scant few seconds of footage in the general HBO 2019 teaser trailer at the beginning of January, we’ve got a Game of Thrones-specific teaser that is heavy on the Starks and the metaphors.


They do enjoy a bit of brooding in crypts.

So now you know that winter, which has taken its bloody time, is arriving on 14 April. Only six episodes, this will be the final season of Game of Thrones, sure to be piled high with the bodies of the characters you love most.

Fear not, however, once the trauma of the final episode has subsided, you can look forward to the prequel series based thousands of years before this one. Because George R.R. Martin had time to write a prequel instead of finishing the series he’d already started. Book readers will just have to be satisfied with this alternate dimension version of the storyline that the TV series has created, as there is no release date for the final book as yet. Bitter? Me? Nooooo… 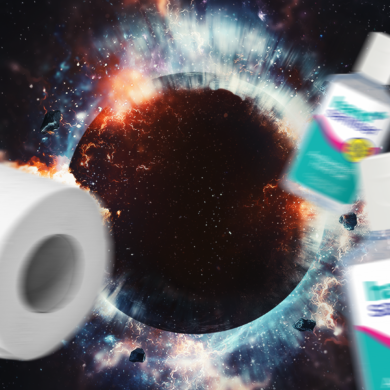 Five global disasters even worse than coronavirus that could happen tomorrow, so stop worrying about this and worry about these instead