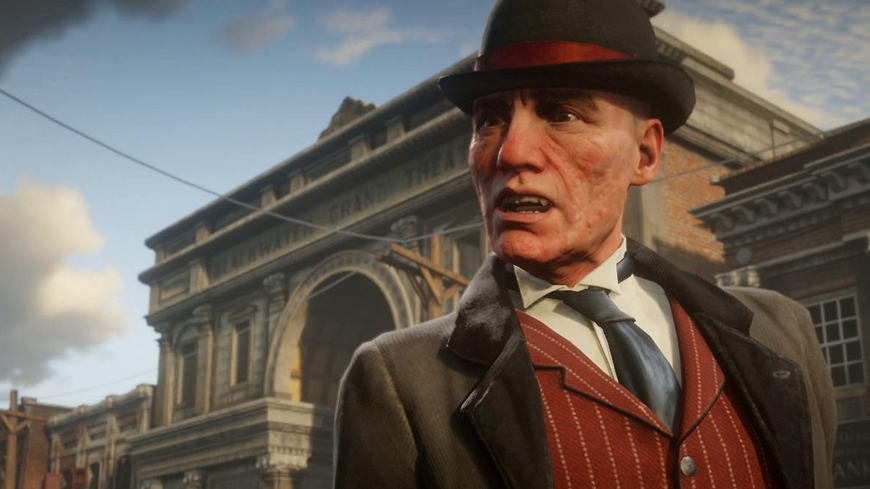 Yes, the Pinkertons still exist and, yes, they’re still obnoxiously pitching up just when you’ve gathered enough cash to get the whole gang to Tahiti.

I know, when you were playing Red Dead Redemption 2 and the Pinkertons arrived, you thought to yourself: “Oh, yes, the Pinkertons, as in, real-world private security company, Pinkerton Consulting & Investigations, Inc.” What? You didn’t? Well, neither did anybody else. However, a complaint against Take-Two, owner of Rockstar, would like to assert otherwise.

According to The Verge, Take-Two was sent a cease-and-desist letter, two months after RDR2’s release, regarding the Pinkerton characters Andrew Milton and Edgar Ross. Pinkerton Consulting and Investigations, legit founded in 1850, claimed that Rockstar’s use of their company’s trademarks created the false impression that the game was made by, or was connected to, Pinkerton. So, obviously, they wanted a lump sum or ongoing royalties.

Instead of doing that, Take-Two is suing to have the Pinkerton characters declared fair use, accusing Pinkerton of trying to profit off RDR2’s considerable success. The Pinkerton National Detective Agency played a major role in America history from the late 1800s to early 1900s, which means it is generally referenced quite a lot in Western fiction set in that time period, such as The Long Riders (1980) and Bioshock Infinite (2010) amongst many, many, others. Take-Two stated that “[Pinkerton] cannot use trademark law to own the past”. 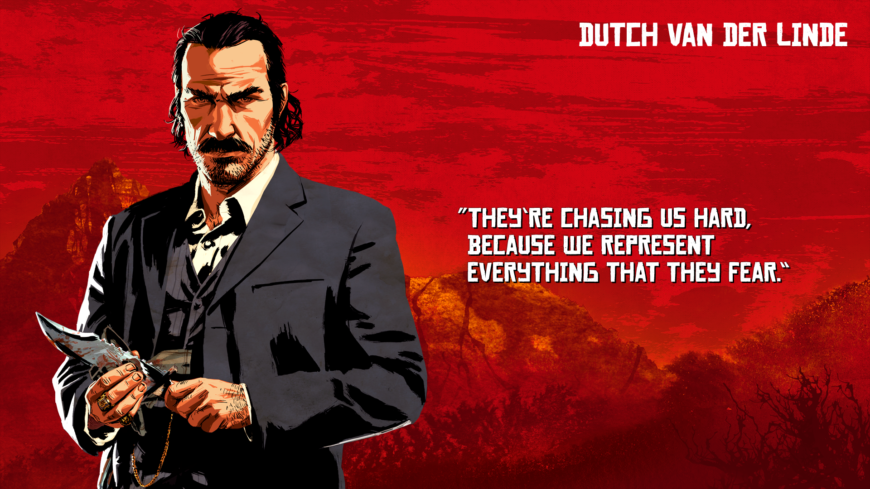 But mostly, money, they want all the money. 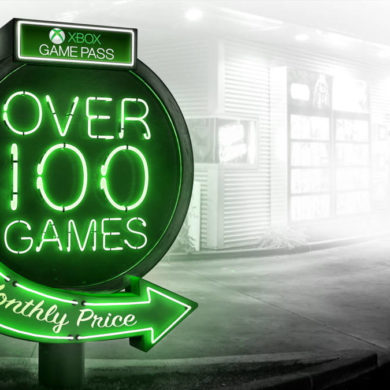