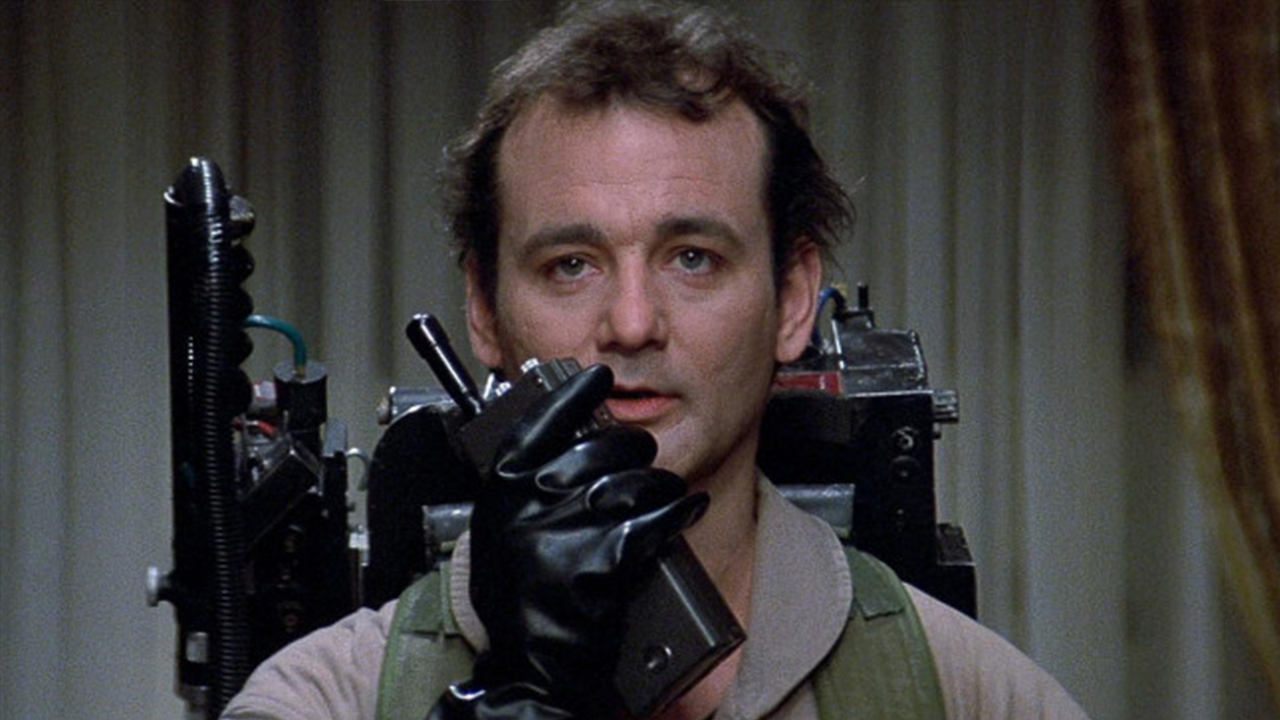 Do not look directly into the trap! New Ghostbusters sequel in the works

Hollywood seems set to ride this nostalgia pony into the ground, resurrect it as a ghost pony, and repeat until nought but a smear of ectoplasm remains upon the desolate plain of our childhood memories. Also, you can all stop pouting about the 2016 Ghostbusters now.

Let’s just avoid the inevitable bleating: this sequel will be a continuation of the 1989 film and not the 2016 one. Sony Pictures has hired Jason Reitman to direct. His father, Ivan, directed the first two so people are wondering if the original cast might be considering a comeback and, according to Bloody Disgusting, Dan Aykroyd has said “There is a possibility of a reunion with the three remaining Ghostbusters” and “I think Billy will come. The story’s so good. Even if he plays a ghost.” Who doesn’t love the prospect of a ghost Venkman? People you shouldn’t be hanging out with, that’s who.

The screenplay has been co-written between Jason Reitman and Gil Kenan (Poltergeist and Monster House) with shooting set to begin soon. Sony plans to release this Ghostbuster sequel in US summer 2020. Don’t worry, they’ll probably all be boys this time. 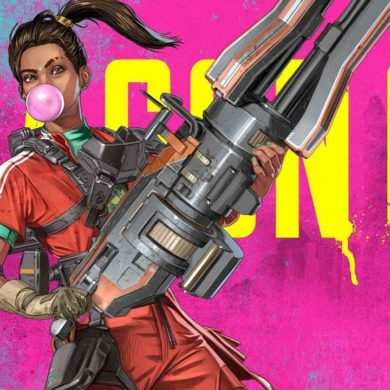