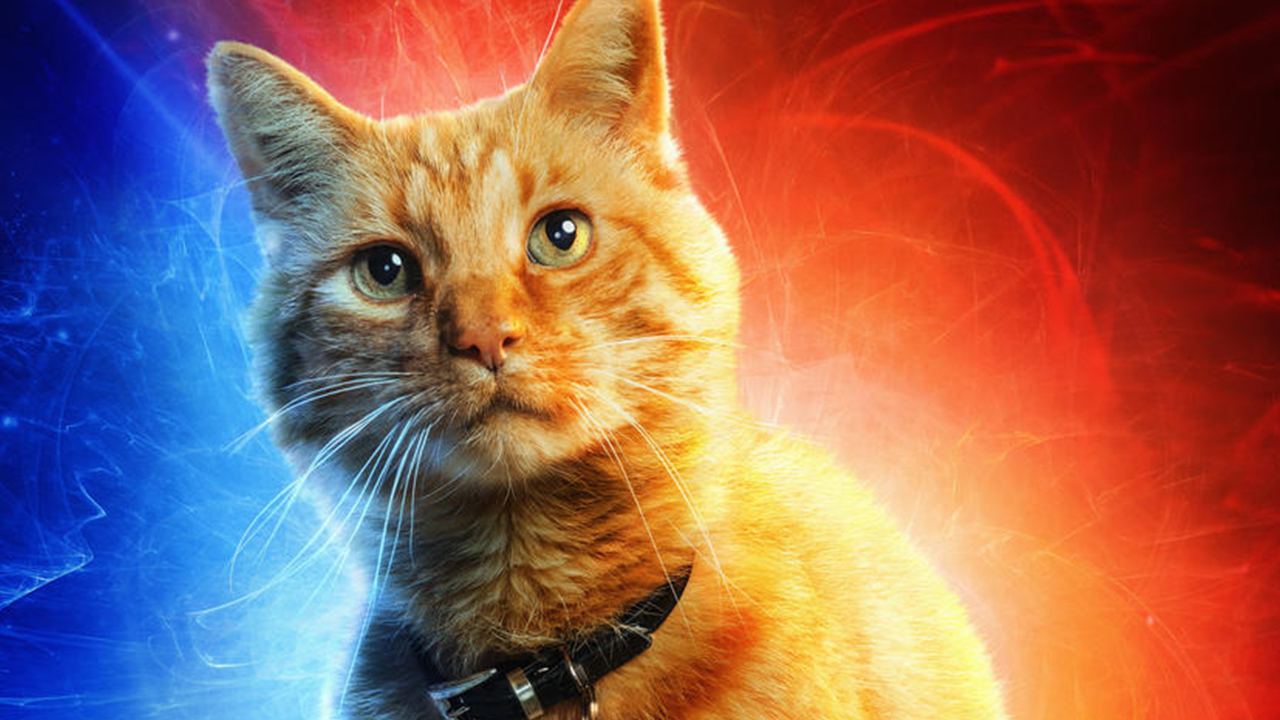 A bunch of Captain Marvel character posters were released including, most importantly, one of the cat

In honour of Captain Marvel’s upcoming release, Marvel has unleashed a series of character posters and who cares about the rest of them because there is one for Goose, the cat.

In the movie, Goose is a cat owned by Carol Danvers (Captain Marvel). In the comics, Danvers’ cat is named Chewie, is also a big ol’ ginger floof, and is kind of a big deal. So it is interesting that she gets her very own character poster. 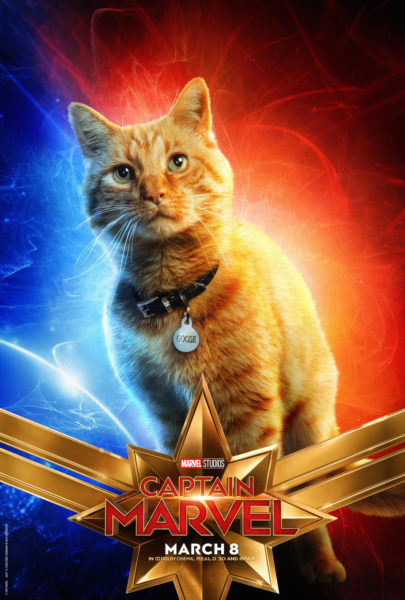 I don’t want to spoil the experience for you, if you haven’t read the comics, but feel free to look it up. Does this mean she will play a similar role in the movie as she does in the comics, or is this just Marvel acknowledging that the road to internet success is paved with adorable cats? We may never know.

Well, actually, we will because Captain Marvel releases 8 March 2019. 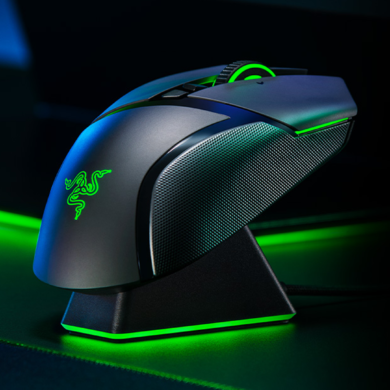