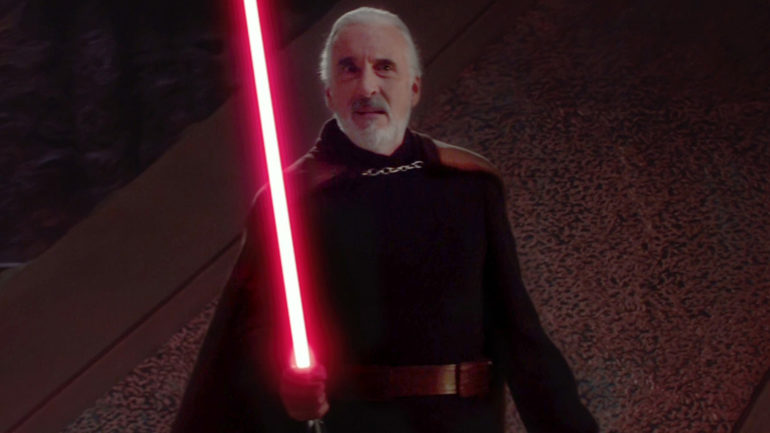 For anyone still playing Star Wars Battlefront II, you get to be Count Dooku now

Star Wars Battlefront II may have risen above the microtransaction furore it caused on its release, but is it too little too late? What does it have to do to win you back? How about the late, great Christopher Lee’s face? Will that do? Well, you’re getting it in the latest, Darth Tyranus update.

From today, you can sport the curved lightsaber and effortless charisma of Count Dooku, your favourite Jedi Master turned Sith Lord. As Count Dooku, you have a wider blocking range and less stamina depletion than other heroes, but you can’t deflect blaster shots, because reasons. Special abilities include Lightning Stun, Expose Weakness, and Duelist. He is voiced by The Clone Wars animated series’ Corey Burton.

You can’t have Count Dooku without Geonosis, so that’s being added to the Heroes vs. Villains, Blast, and Custom Arcade game modes too.

I sense great fear in you, but maybe give it a chance. 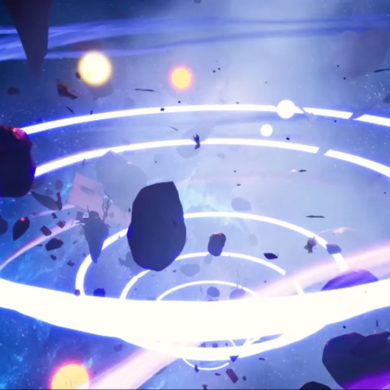