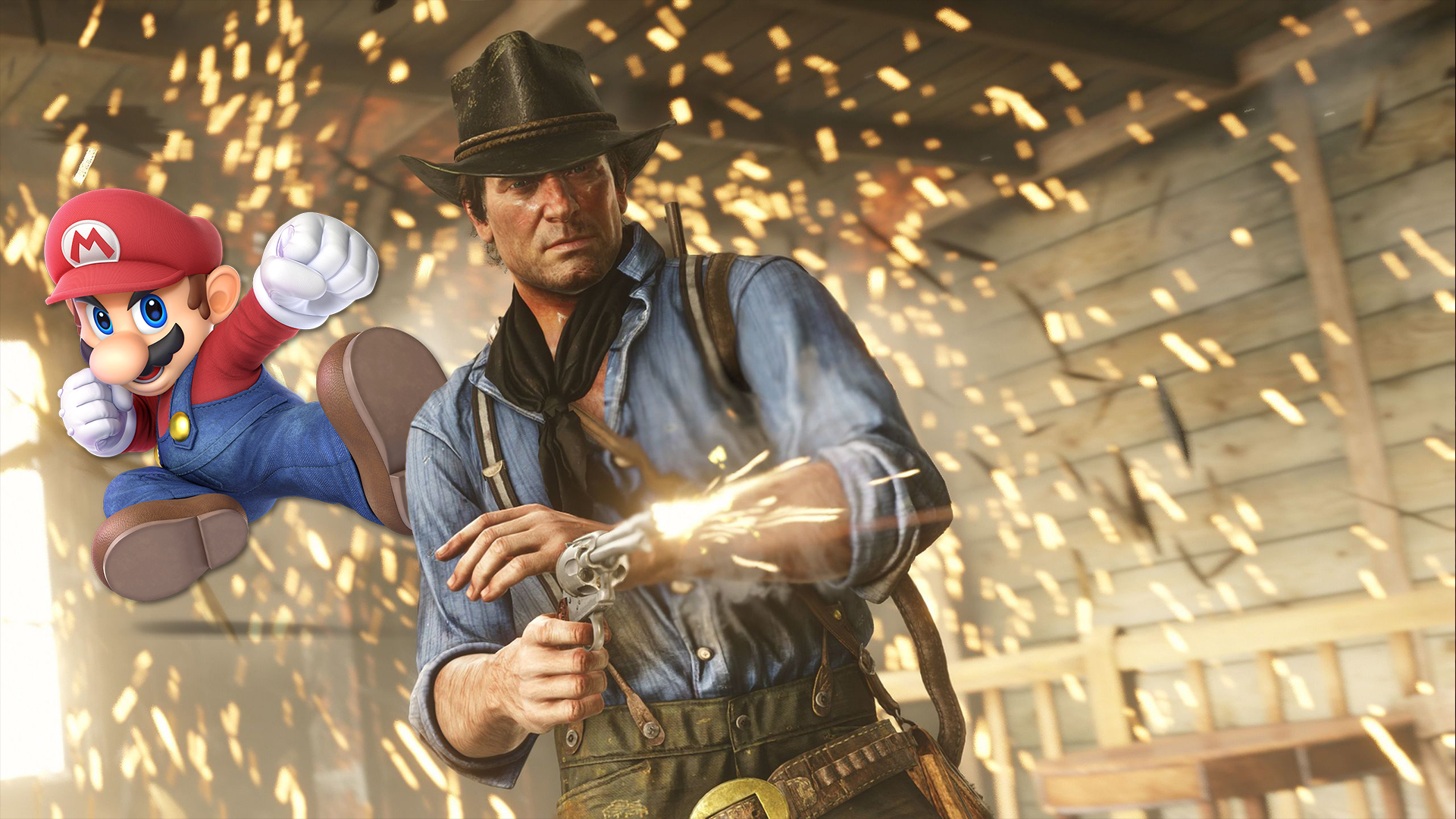 The NPD Group is an American marketing research company that tracks consumer trends worldwide across numerous markets. According to their data on the video games industry, Red Dead Redemption 2 came out on top as best-selling game of the year.

However, the numbers are a little flawed because digital sales were not counted for Call of Duty: Black Ops 4, Madden NFL 19, or Super Smash Bros. Ultimate. NPD doesn’t currently track them.

Red Dead 2 may have won all of the sales, and my heart, but it’s been out since October. Super Smash Bros. Ultimate, on the other hand, was only released in December and still made it to fifth place, beating the launch month record set by Halo: Reach in 2010. Remember, that’s based purely on physical sales since the digital ones weren’t tracked. It’s quite the beast.

Don’t worry about Rockstar, though, Grand Theft Auto V took 11th place and it came out in 2013. For more information on the NPD findings, check out Mat Piscatella on Twitter. 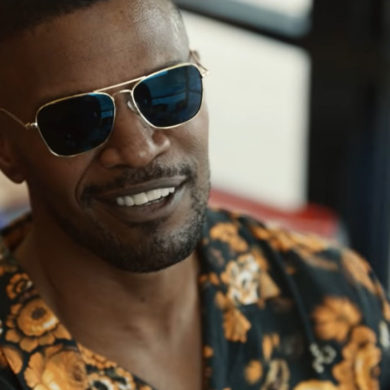