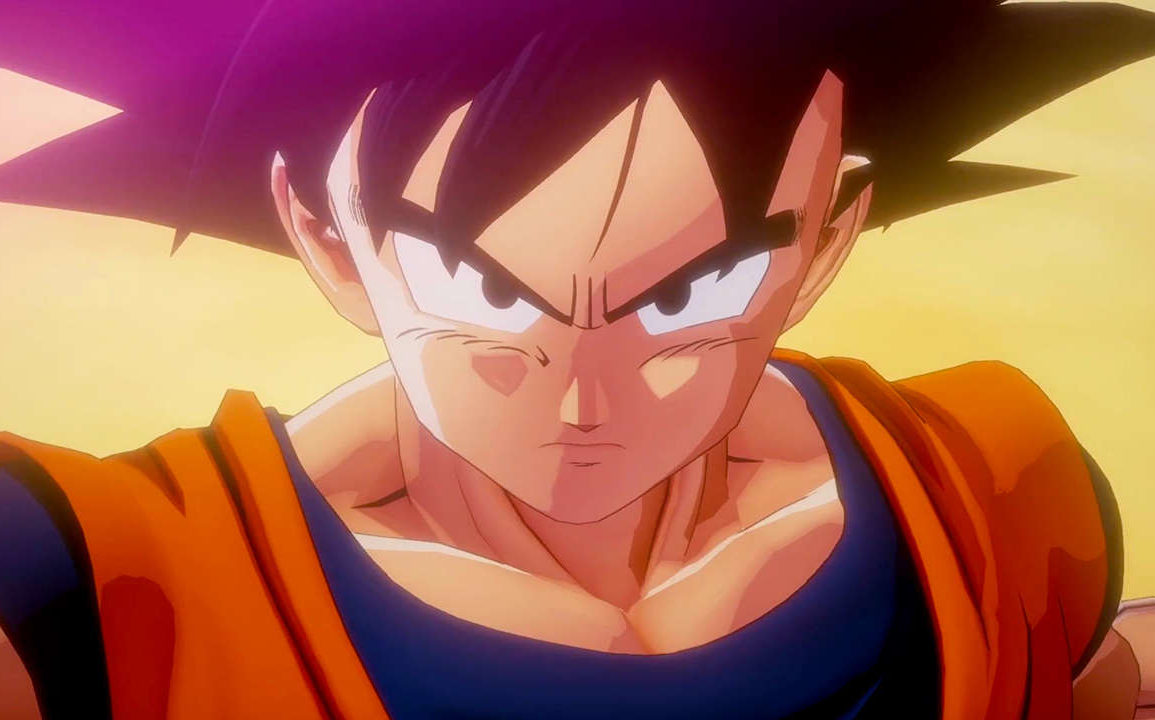 Codenamed “Project Z” and in development at Naruto Shippuden: Ultimate Ninja Storm studio CyberConnect2, the game is expected to launch on PC, Xbox One, and PS4 sometime in 2019. And that’s everything we know about it for now, although since it’s based on an anime show that’s entirely incomprehensible to me (like every anime show), I dunno that real info would make much difference anyway. Something about… Goku, probably. That’s one of the guys in it, I think. The one with the hair. No, the other one with the hair. 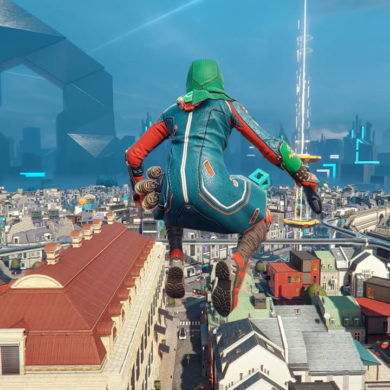