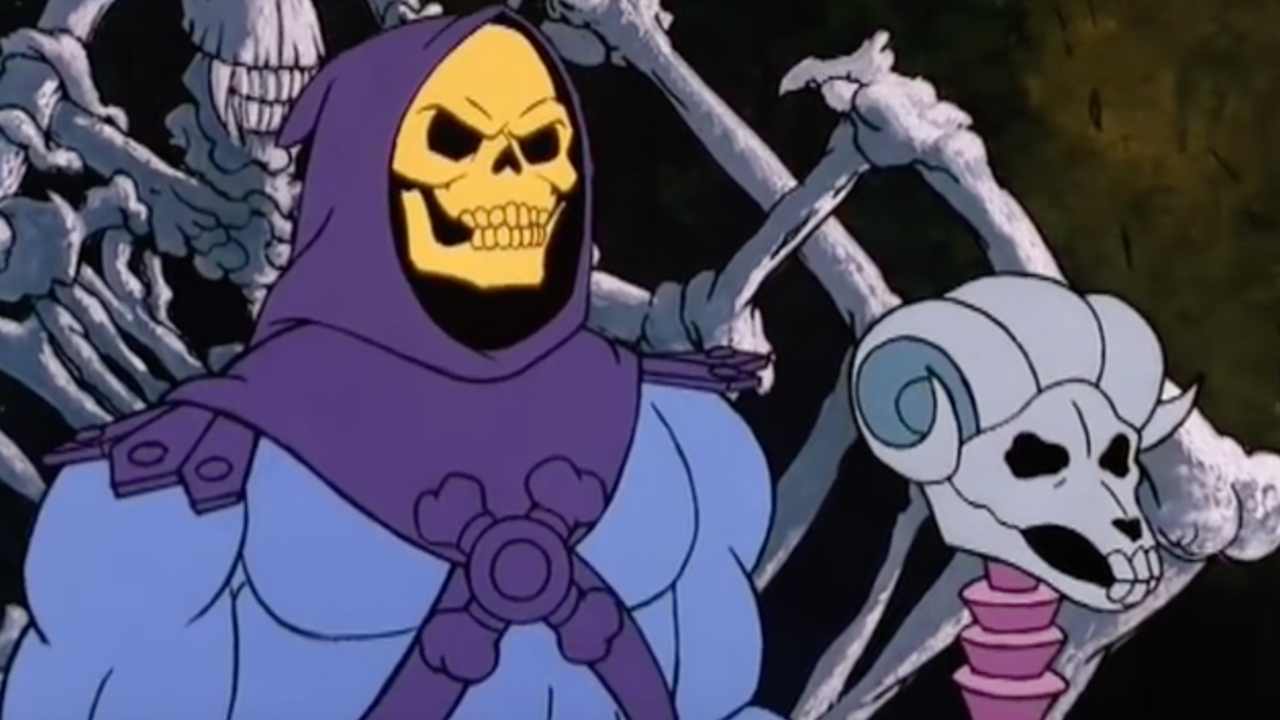 Surprise, it’s me, NAG’s ex-assistant editor. And before you ask what happened to our previous editor Dane, let me tell you that I totally didn’t capture and imprison him in a magical jar somewhere in Castle Grayskull as part of a villainous plot to rule Eternia and next, the universe. It’s fake news, okay. He’s, uh, on holiday. Probably forever. But I don’t know anything else about that, and please ignore those shrieks that definitely aren’t even real. Bye, Dane. We love you. Shut up.

So, it’s a new year and a new NAG that’s more or less exactly the same as the old NAG, but… different. One, we’ve revamped the website. Two, I dunno. This is also new to me, and I’m kind of making this stuff up as I go but shhhhh, don’t tell my boss that.

I’ve been working with NAG since 2006, when I made my publishing debut in the magazine (remember that paperware thing, lol?) with a review of The Da Vinci Code. The game, not the book. But the game was even worse, and I guess that’s why I got stuck with it. Now it’s 2019, and I can choose which games I want to review, and my high school guidance teacher was super wrong when he tried to convince me that dropping maths would mean I wouldn’t ever find a job. Suck it, Mr Douglas. It’s the future and we’ve got calculators on our phones and kids get paid to stream video games on the internet, so maths obviously doesn’t even matter. 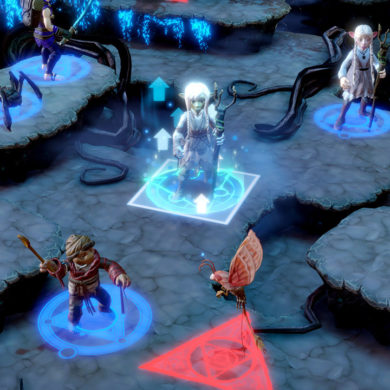