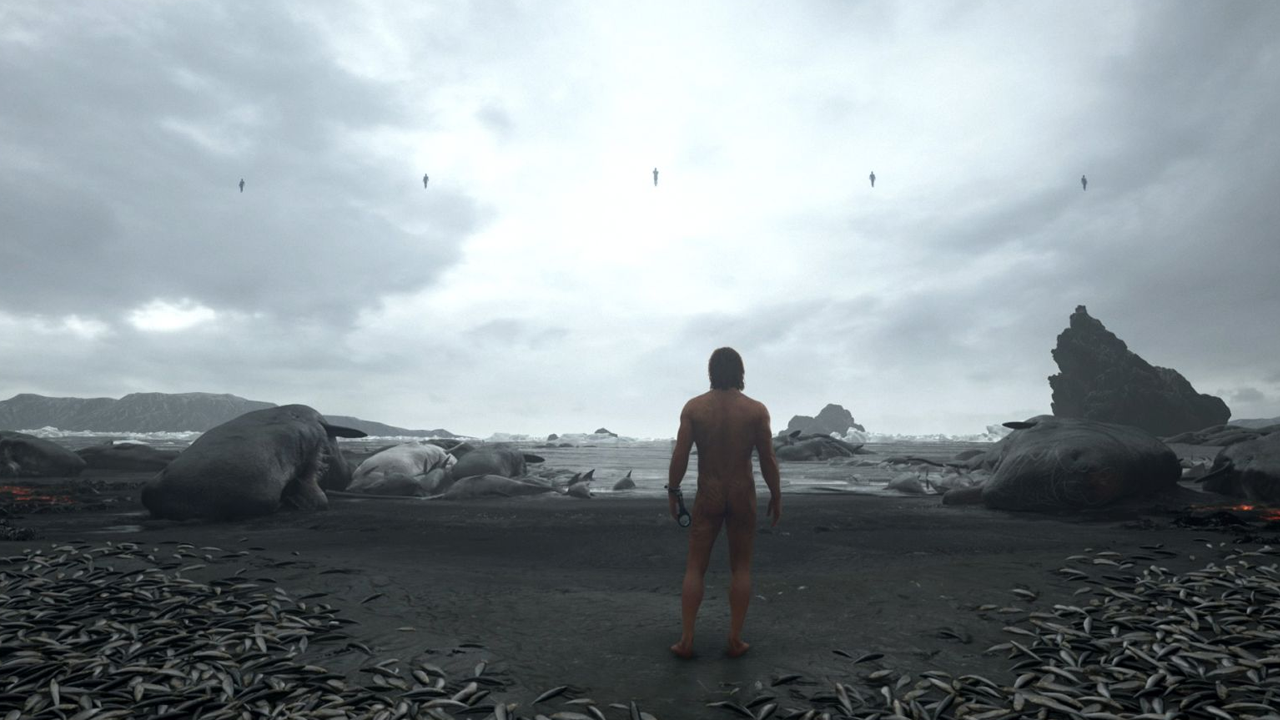 Death Stranding probably won’t be out anytime soon, or even in 2019

Announced at E3 in 2016 with not much more since, Hideo Kojima’s inscrutable dead fish sim isn’t expected to launch until… who knows. Maybe not even Kojima, who confirmed recently on Twitter that development of the PS4 exclusive is going to “take a while” yet, whatever that means.

It’ll take a while, but meanwhile I hope everyone enjoys the film😇 https://t.co/kqdji4IYVg

The exchange is between Kojima and film director Joe Penna, whose upcoming survival drama Arctic stars Danish actor Mads Mikkelsen – the same guy featured in Death Stranding. Like everybody else, though, Mikkelsen has zero clue what the game is about.

So. Uh. Keep waiting, I suppose. 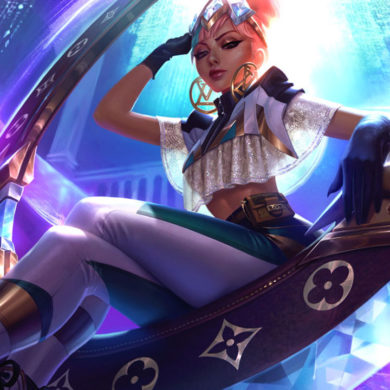