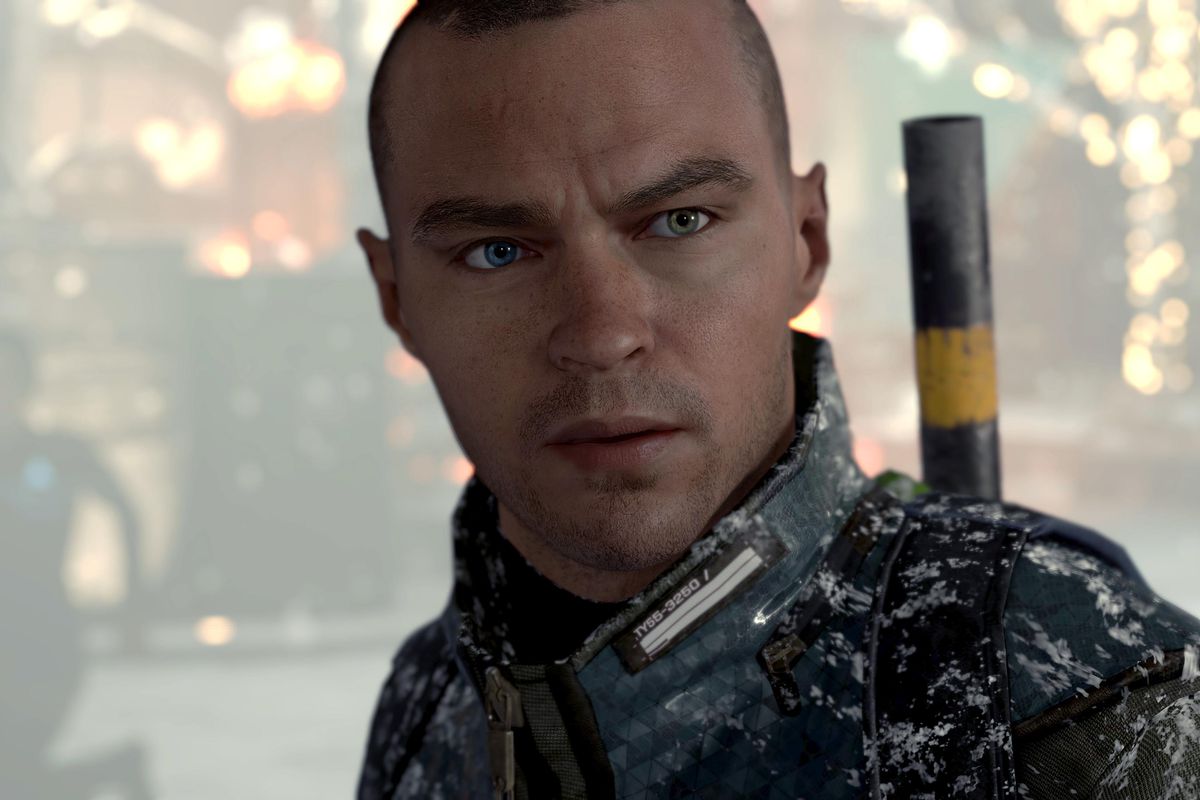 Since its recent investment from Chinese tech and gaming megacorp NetEase, the Beyond: Two Souls, Heavy Rain, and Detroit: Become Human developer is re-evaluating its position in the market – including its more than ten years of launch exclusivity on PlayStation platforms. GASP.

Talking to VentureBeat, Quantic Dream co-bosses David Cage and Guillaume de Fondaumière are tactically ambiguous about it, but more or less confirm that whatever is next for the studio, it’s keeping its options open. Like building a cross-platform engine for its future projects. You know, just in case.

“It is too early to reveal anything about our future projects. What I can say is that we are working on our next engine that will be cross-platform and even more impressive than anything we have done before,” explains Cage. “We will keep working on projects that are ambitious and original, building on the genre we pioneered and that we will continue to develop, but we also want to explore new grounds.”

Asked what exactly that means for its previous deal with Sony, de Fondaumière is complimentary but also conspicuously non-committal.

“We will continue to work on PlayStation, which is a platform we love and that we know very well. but we will also consider other platforms as we want to make our creations accessible to as many gamers as possible worldwide, regardless of the platform. This is definitely a shift for us after 12 years developing exclusively for PlayStation. But at the same time we have developed engines on PC, Dreamcast, Xbox, PS2, PS3, PS4, and PS4 Pro. Thus, we are confident we can make a smooth transition while keeping the high level of quality that we target for our games.

“We learned a lot working with PlayStation for so long, and we now want to bring these learning to other platforms.”

The company previously released The Nomad Soul on PC and Dreamcast in 1999, and Fahrenheit on PC and Xbox in 2005, so it’s got to make up for a lot of missed time. Besides making up for its clumsy, pretentious it’s-a-game-but-it’s-like-art back catalogue, anyway, don’t @ me. 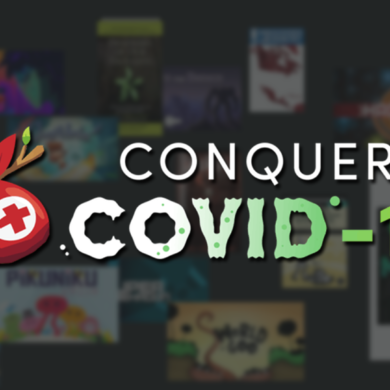 The Humble Conquer COVID-19 Bundle includes R15,000 worth of games, ebooks, and graphic novels for about R550