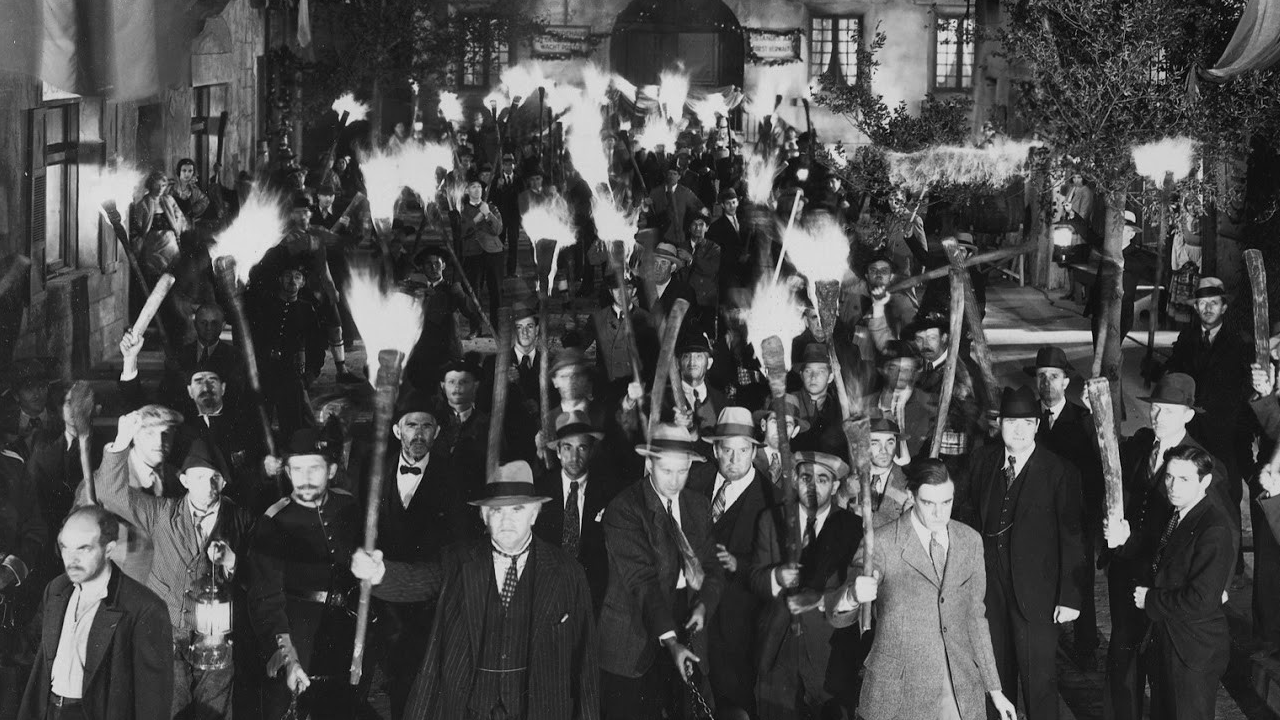 Publisher Deep Silver’s decision this week to make 4A Games’ post-apocalyptic-’em-up Metro Exodus an exclusive on the Epic Games Store has been unpopular not only with Valve, but – not unexpectedly, I guess – Steam users too. Although Valve has promised that existing pre-orders of the game will be kept on its service, Metro Exodus won’t be available on Steam at launch and Deep Silver’s treachery and defiance of Our Supreme Galactic Emperor GabeN did not go unpunished.

Almost 4,000 (!) bad reviews of Metro 2033 Redux and Metro: Last Light have been published on Steam since the announcement, in what’s probably not the most discerning attempt to persuade Deep Silver to reconsider things. Because nothing says “please come back” like “we fucking hate you”.

The Epic Games Store does have its problems. The front page, for example, is a mess – I mean, it doesn’t even have a proper search function, and a search function is Intro to Building an Online Shop 101 stuff. But Steam has its own problems too. Valve can boohoo that the recent migration of publishers from Steam to the Epic Games Store is “unfair”, but in comparison with Epic’s 88 percent revenue split, so is Valve’s 70 percent. This is how competition works, and Valve isn’t much of a contender at the moment. 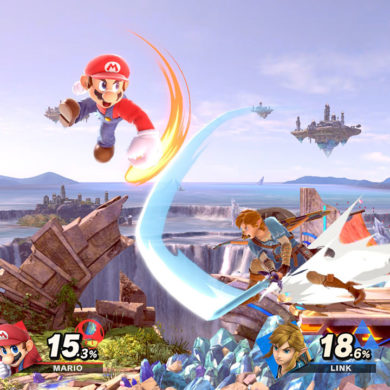