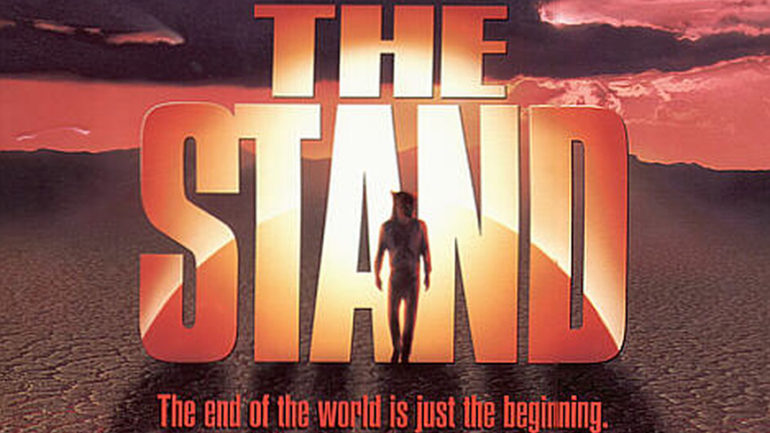 Another adaptation of a Stephen King novel is coming to TV, ready to trample everything you love about the source material. Yes, I’m still bitter about the abomination that is The Dark Tower (2017). This time it’s The Stand, King’s post apocalyptic Lord of the Rings and longest book ever.

CBS All Access has announced that a 10 episode The Stand series will be released in 2020. Back in 2014, Warner Bros. approached The Fault In Our Stars director, Josh Boone, to make a movie, but it was eventually decided that the story was too epic for just one, and the project was put on hold, until now. This isn’t the first time The Stand has been adapted for television. A miniseries was released in 1994, but that was the before times and we need not speak of it.

Stephen King is excited, but, much as I love him, he has led us astray before.

The Stand follows the breakdown of society after a mutated flu virus kills 99% of the human population in just a few weeks. This is the official synopsis for the series:

The fate of mankind rests on the frail shoulders of the 108-year-old Mother Abagail and a handful of survivors. Their worst nightmares are embodied in a man with a lethal smile and unspeakable powers: Randall Flagg, the Dark Man.

Are you excited or have you reached peak Stephen King adaptation saturation? Share your thoughts so we can all go crazy with togetherness. 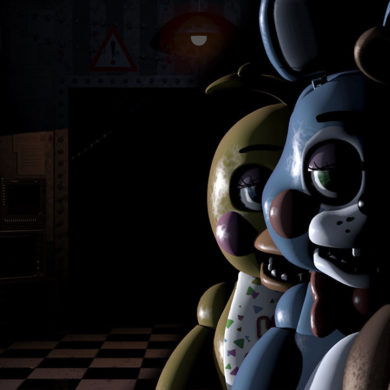