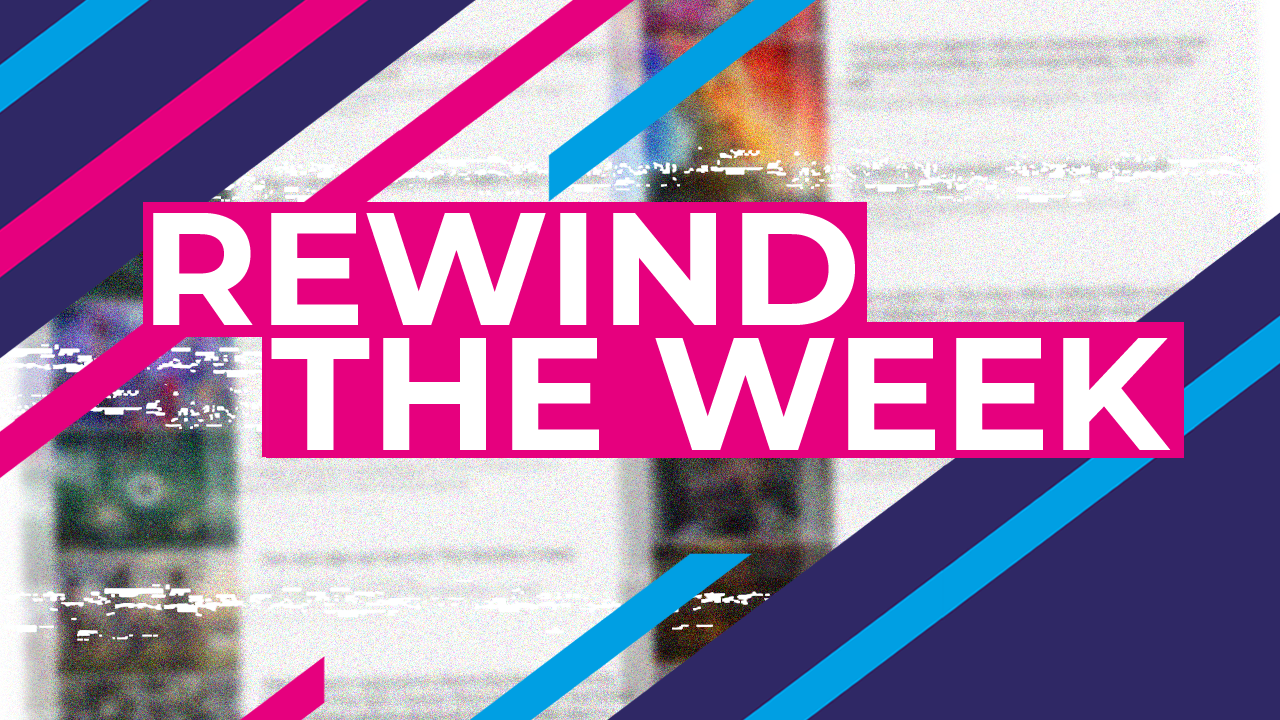 This is REWIND THE WEEK – your one-stop go-to much-wow guide for what’s hot, what’s not, and what’s even going on this week, every week, until the end of the universe. Which could be tomorrow, so don’t be the guy who missed out.

Nostalgia-fan and modder Exkodius started working on a 3D remake of The Legend of Zelda using the Doom engine. Except (re-)making games is harder than he’d expected, so he’s asking for some help. Have you got something more important to do? Probably not, so cancel your plans and find out how hard game development actually is.

Or watch Marshmello live from Fortnite’s Pleasant Park instead. Up to you.

This weekend is also the Anthem public beta, starting 19:00 local time, now with 100% more Javelins. Unless it’s like the previous beta, in which case, maybe tomorrow. Or Sunday. Or not ever. Its beta launch issues notwithstanding, BioWare’s not-Destiny shows some serious potential – and when it launches for reals, you’ll be able to run in Fort Tarsis, so that’s one less thing to worry about.

A bug in Apple’s Facetime video calls let people listen in through other people’s phone mics before they even picked up.

Awkward, but also a reminder that even if a caller isn’t listening, the government almost definitely is so shut up and drink your gin. VICTORY GIN, IT’S DOUBLEPLUS GOOD.

And on the subject of surveillance, maybe also consider investing in this keyboard with a special I-wasn’t-doing-what-you-think-I-was-doing-I-swear-it’s-totally-for-research-okay button.

We’re two weeks out from the launch of Far Cry New Dawn, the Far Cry 5 megamix sequel-expansion that takes us back to the post-apocalyptic future of Hope County, where things have gone from bad to biblical. It’s the time to cleanse our souls and prepare for its coming, and remember to keep extra toilet paper just in case.

And in news that isn’t news, The Witcher TV show isn’t for kids. Unless you want to explain furries to a six-year old, anyway. And in other news that kind of isn’t news, Death Stranding won’t be out in 2019, which isn’t exactly unexpected because nobody even knows what it’s about.

Publisher Deep Silver announced that it was pulling Metro Exodus from Steam, and launching the game exclusively on the Epic Games Store. This was a controversial decision. In response to this treachery and defiance of Our Supreme Galactic Emperor GabeN, Steam users review-bombed other Metro games, and in the end, everybody’s an asshole.

There’s also a petition to include Scooby Doo’s Shaggy in Mortal Kombat 11, new screenshots of Remedy’s game Control, and something about boobs. 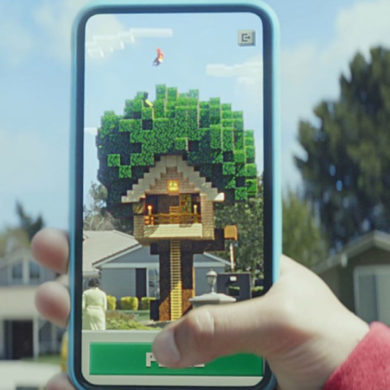 Minecraft Earth is slowly rolling out across the globe