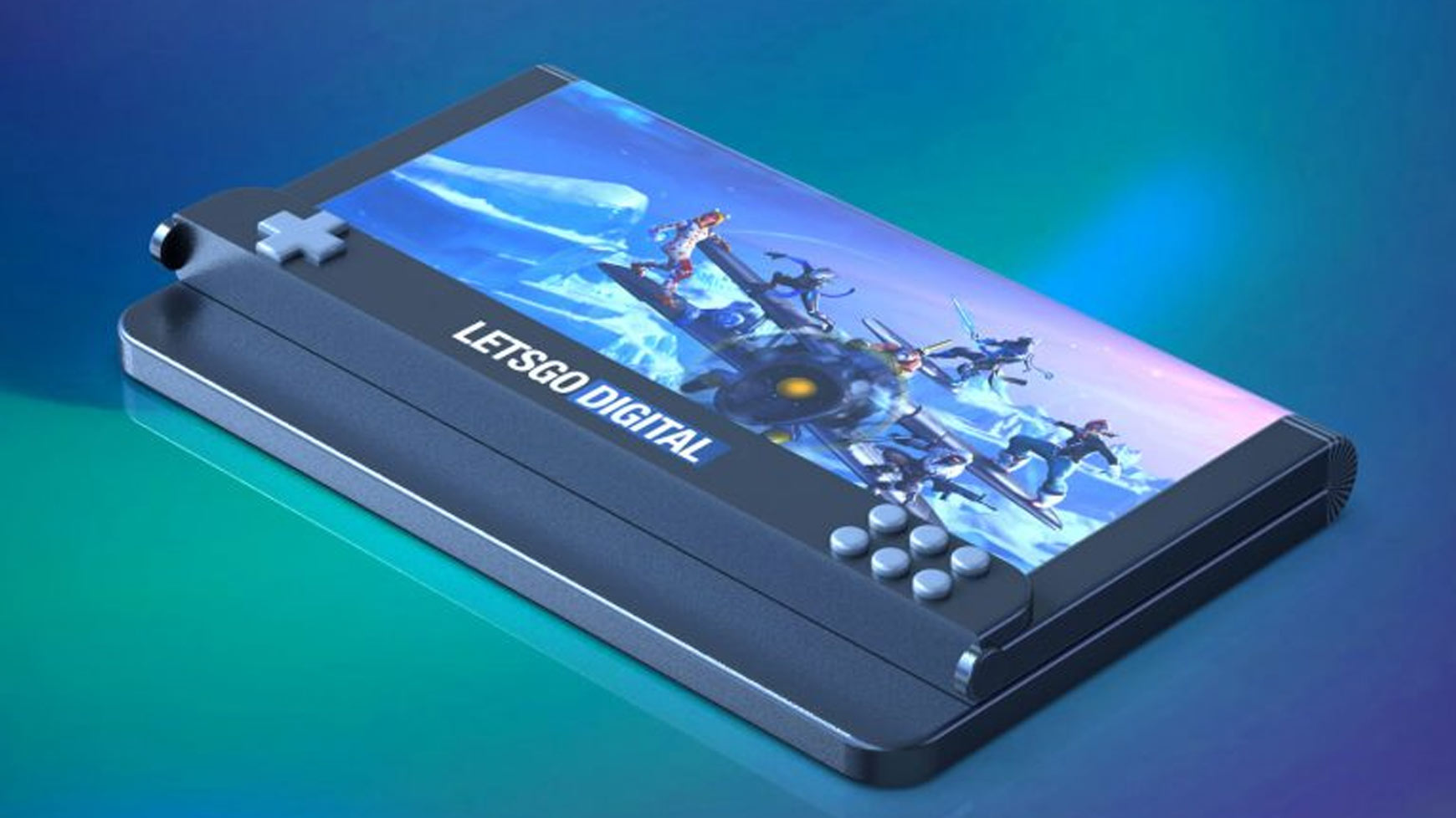 Last year we saw two particularly interesting mobile phone innovations that hinted at what the future of smartphones could hold in store for us. Both Razer and Asus showed us hardware optimised gaming smartphones, while a few companies hinted at foldable smartphones. In fact, one company actually had one on display at CES 2018 – the Royole FlexPai. While foldable screen tech is not quite mature yet, we’ve seen most of the smartphone players consider the technology and most even have prototypes in works.

It should thus not come as any surprise to hear that Samsung filed a patent for a foldable smartphone with – wait for it! –  a set of dedicated gaming buttons. The patent was only made public yesterday but it was filed back in 2017. First to report the story was Dutch technology website Let’s Go Digital who also managed to produce a few 3D renders of what the phone should look like according to the patent filing.

While the patent application doesn’t go into a lot of detail on the functionality of the device, it clearly shows the foldable design with dedicated game buttons accessible when the phone is folded. What’s of interest to note is that the game buttons are situated on the back of the device and flip out when in it’s in gaming mode. Looking at YouTuber MKBHD’s hands-on video of the FlexPai, foldable screen tech may not fold as flat as the patent would lead to you believe but this is to be expected from tech in its infancy.

Whether this product gets developed into a prototype or not is yet to be seen but there is no doubt that phone manufacturers are exploring all the possibilities that foldable screens may provide. 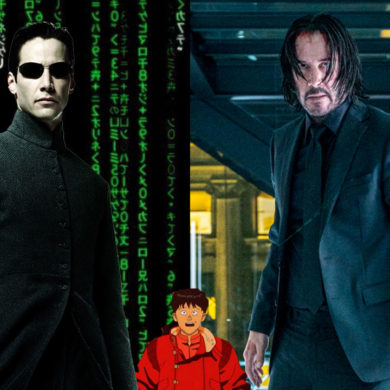