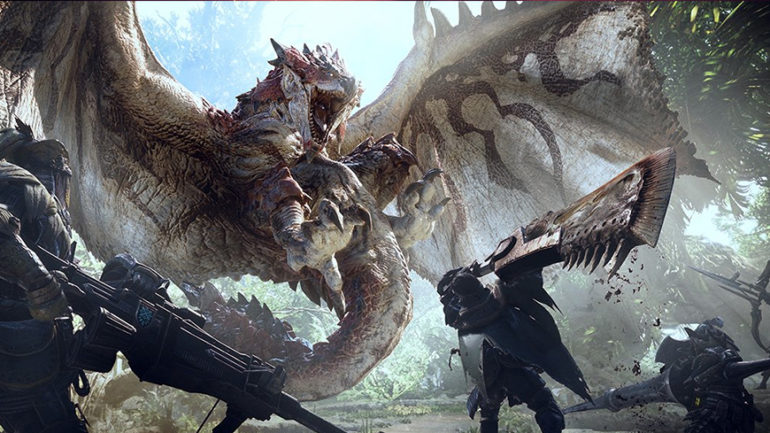 Video game movie adaptations are a tenacious bunch, we keep knocking them down and they keep coming right back. The best you can generally hope for is that it will at least be fun. So let’s hold thumbs for the Monster Hunter movie.

Monster Hunter is a game franchise series of fantasy action RPGs, developed and published by Capcom. Players rampage across the landscape taking down ginormous monsters, with the help of their friends, so they can earn more gear to help them slay even bigger monsters. You most likely know it from Monster Hunter: World since the previous incarnations were only really popular in Asian countries.

Well now we’re getting a movie starring game adaptation queen, Milla Jovovich. I do love me some Jovovich, but there’s also Tony Jaa and Ron Perlman so now I’m spiritually compelled to watch it. Also: giant monsters. This movie was pretty much made for me. Check out the synopsis:

Behind our world, there is another: a world of dangerous and powerful monsters that rule their domain with deadly ferocity. When Lt. Artemis (Milla Jovovich) and her loyal soldiers are transported from our world to the new world, the unflappable lieutenant receives the shock of her life. In her desperate battle for survival against enormous enemies with incredible powers and unstoppable, revolting attacks, Artemis will team up with a mysterious man who has found a way to fight back. 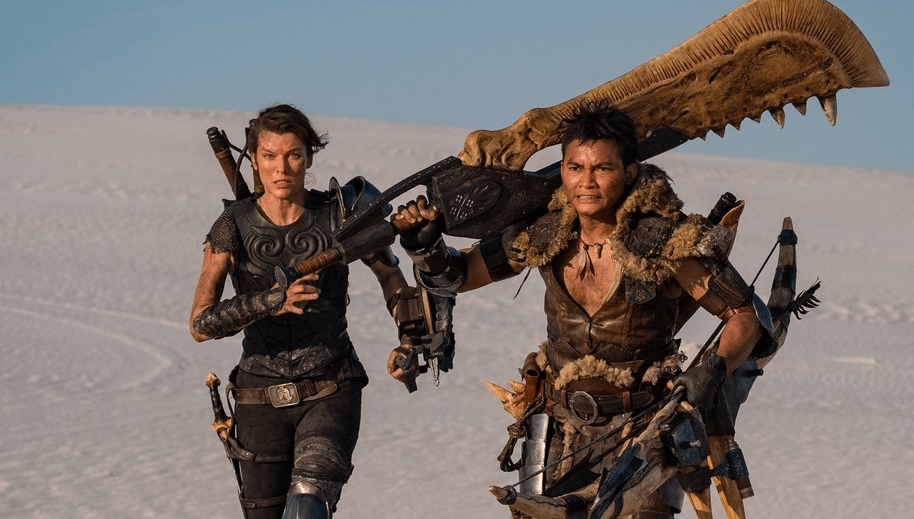 Fans of Monster Hunter: World will be happy to hear that the monster design is sticking closely to fan-favourites and even Palico, the fuzzy feline combat companion, will make an appearance.

Monster Hunter is directed by Paul W. S. Anderson (Event Horizon, Resident Evil [all of them]) and is due for release 4 September 2020. 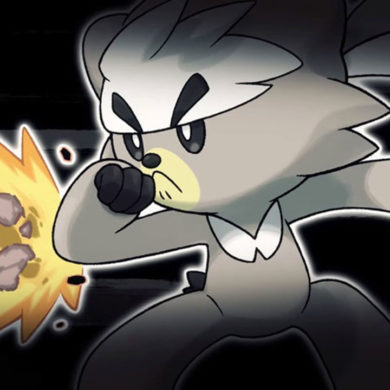