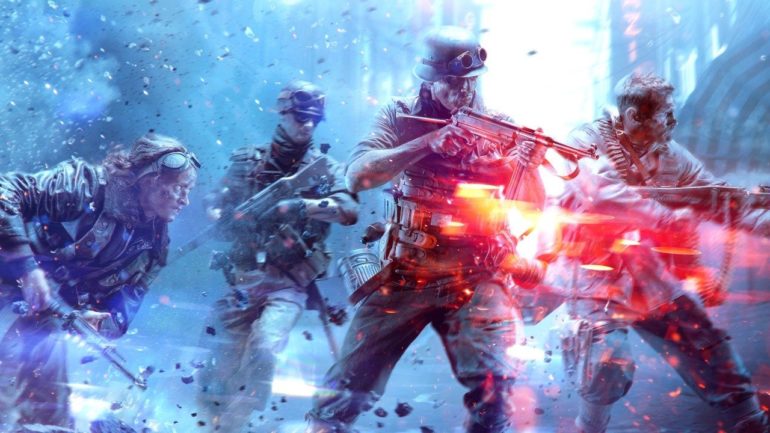 DICE is prepping to launch a new Tides of War update for the game tomorrow, with its Combined Arms co-op mode deploying earlier than its expected March release. The mode drops up to four players into AI bad guy-occupied zones, with eight narrative-based missions and four different objectives over four maps. The update also features a number of fixes, adjustments, and other improvements to the game, plus NVIDIA DLSS support and optimisations to DXR ray tracing performance for the PC version of the game.

The complete (and extensive) list of things for those of you keeping count, via the game’s website: 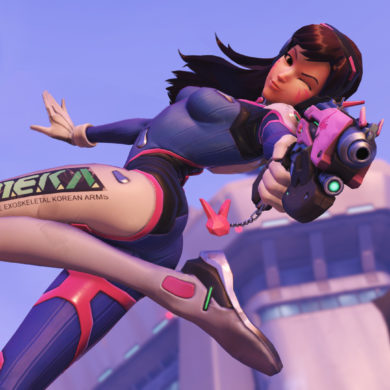