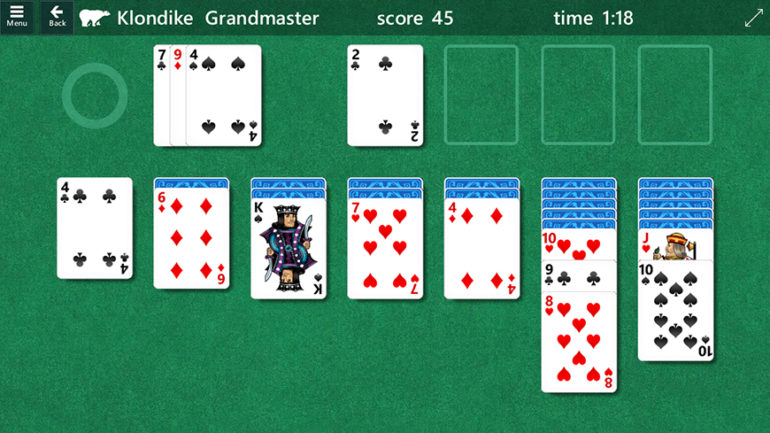 You remember Solitaire, right? The card game that is, essentially, a game of wits against luck. You played it in the before-times, when there was literally nothing else on your computer besides Minesweeper and SkiFree. Your dad still plays it.

Well, Microsoft wants you to know that you’ll soon be able to level up in Solitaire for Windows 10 because everything is an RPG now. They released a trailer, you heard me, at the beginning of the month, announcing this new dynamic. The trailer references one made in 2006 for a film called Comedian, because Microsoft understands their Solitaire demographic is made up entirely of people who will get this reference. At least they seem to be in on the joke that this is less than exciting news.

So now you can track your progress and everyone will know that you’re a Grandmaster Solitaire Wizard. Everyone. Will. Know. Check out the trailer below:

I opened up the Microsoft Solitaire Collection, out of interest, and got reminded that Microsoft Mahjong exists, so now my productivity is ruined for the day. Thanks, Microsoft.

Have a look at your Xbox Games with Gold for November