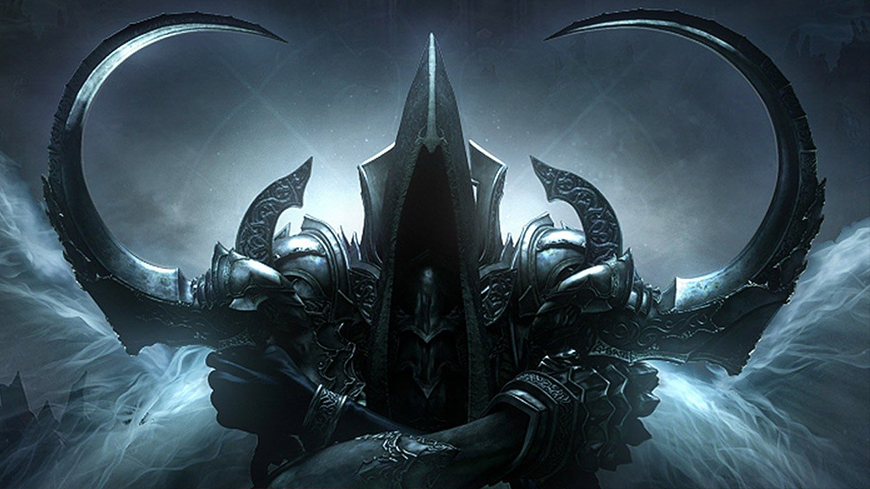 Before the big breakup, Activision Blizzard was riding high, having the best year of its life, posting record revenues for 2018. Now, according to a recent conference call between Activision Blizzard’s management and their investors, the future isn’t looking so good, with revenues expected to flatten out. This is due, in large part, to Bungie walking out that door, taking any dreams of future Destiny profits with it. Also, they’re blaming the Blizzard segment’s disappointing returns. With that in mind, Activision Blizzard has just cut 8% of its staff, which is almost 800 jobs. You’re tearing us apart, Bungie! Activision Blizzard was definitely heard shouting from a rooftop somewhere in California.

Because of all this, the Blizzard segment of the company has no plans to release any new major games in 2019. Sorry, mobile Diablo is all you get. Instead, Activision Blizzard will focus on expanding development on their internally owned games, such as Call of Duty, Candy Crush, and Overwatch. Although they will be making more WarCraft and Diablo games in the future. The president of Blizzard, J. Allen Brack, had this to say about the layoffs:

This was an extremely difficult decision, and we want to acknowledge the effort of everyone who has contributed to Blizzard. To assist with the transition, we are offering each impacted employee a severance package that includes additional pay, benefits continuation, and career and recruiting support to help them find their next opportunity.

Meanwhile, Bungie is living its best life, documenting Destiny’s achievements on Twitter, because the best revenge is living well. 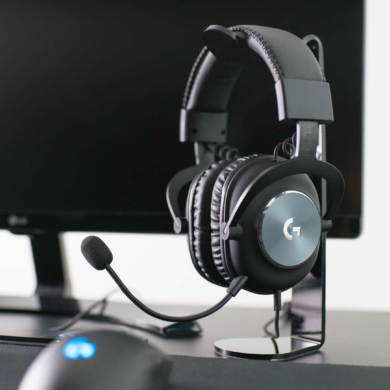