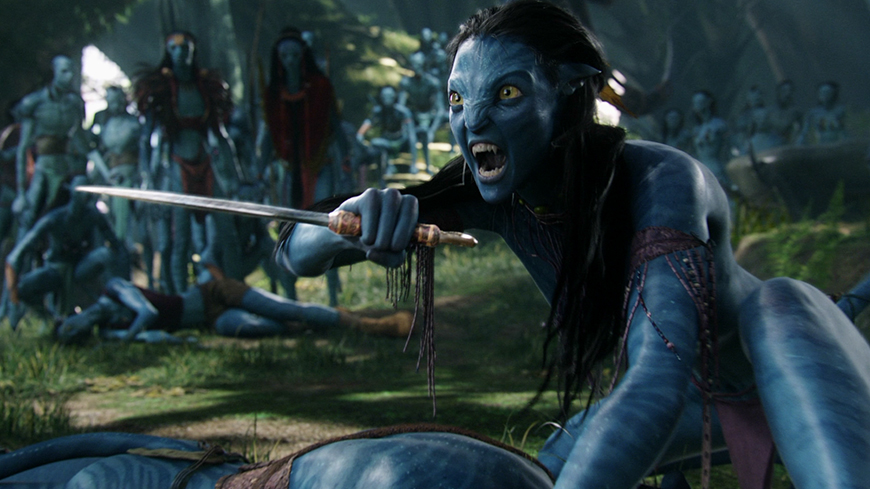 James Cameron says Avatar sequels aren’t just about blue kitties, but are also, like, super dark and emotional too

James Cameron, little minx that he is, has been teasing us with snippets of information about the Avatar sequels pretty much since the original came out about a decade ago. However, there’s actually a release date for Avatar 2: The Magical Rescue (not it’s real title), which was filmed back-to-back with the third, so some of the sequels do, at least, exist.

It needs to be said that there will potentially be five Avatar movies in total. Five. I loved the original, but really? It also doesn’t give me hope when he says things like “I overwrite, and my writers overwrote as well”. That pretty much dooms these films to a bloated rambling mess. A pretty bloated rambling mess, but still. Someone get James Cameron a new project. Oh, wait, that was meant to be Alita: Battle Angel.

Perhaps aware that Avatar was praised more for its revolutionary visuals than for its plot, Cameron emphasised the emotional content of the sequels in a recent Empire Film podcast. He suggests that we should all watch the sequels because they get dark, like DC Universe dark, like Jake and Neytiri having marital squabbles that upset their child…dark. Come for the blue kitties, stay for the little Na’vi children asking why mommy is crying. You know how the saying goes.

Will it be too much too late? Maybe? I’m still going to watch them all. 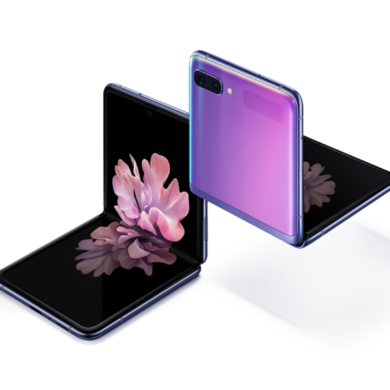