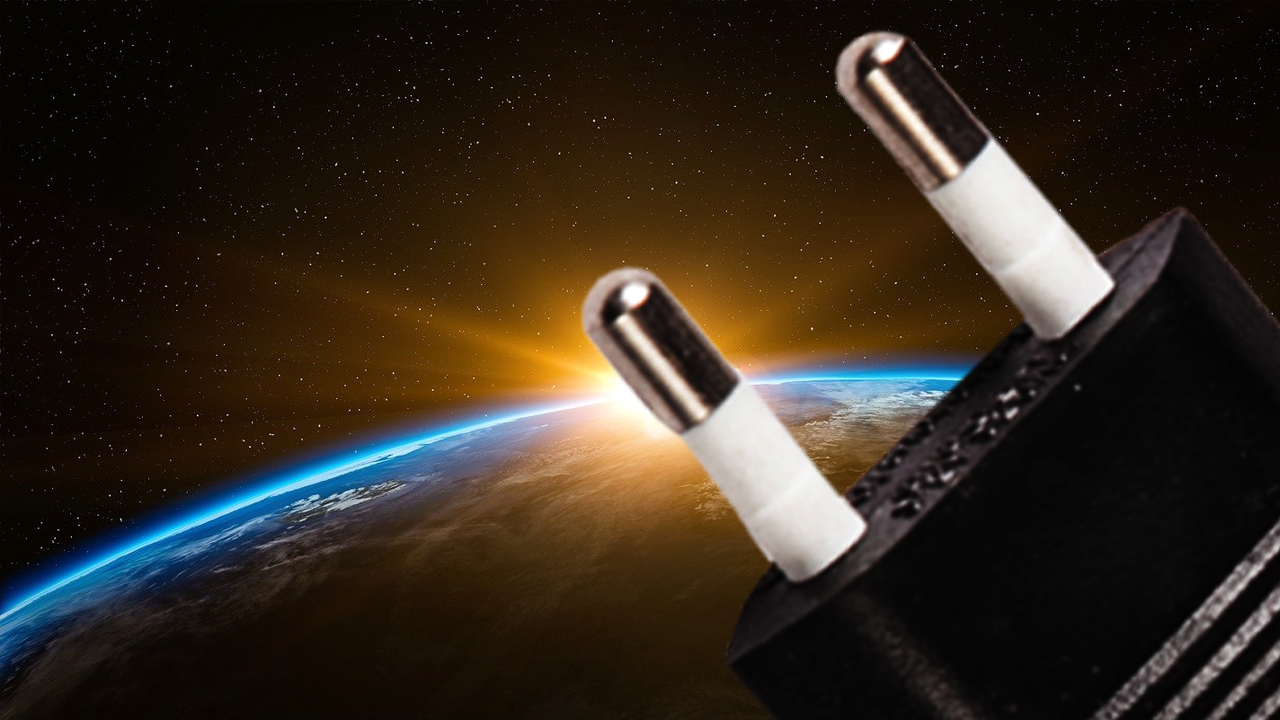 The international space race is far from over. On the hilarious and slightly disturbing side is Donald Trump’s Space Force, and on the tragic side is the spectacular explosion of Japanese company Interstellar Technologies’ MOMO-2 rocket. And somewhere in between, there’s China, whose recent achievements include growing the first plants on the moon and landing on the literal dark side of same. Now, our favourite communist nation has a new goal – be the first nation to build a solar power plant in space.

Sounds logical, right? It is. Harvesting solar energy in space eliminates night-time pauses, as well as other disruptions due to atmosphere and seasonal shifts. Researcher Pang Zhihao of the China Academy of Space Technology Corporation was quoted as saying that a space solar plant would provide “an inexhaustible source of clean energy for humans”. As long as the sun doesn’t blow up, of course.

Between 2021 and 2025, China plans to launch a series of smaller scale stations, with a megawatt-level station planned for 2030. Whether they’ll launch the facilities already fully built, or use robots and 3D printers to construct and assemble parts once in the stratosphere is still uncertain. Once the stations are operational, however, they will be converting energy into electricity whilst in space, and that electricity will then be beamed down to Earth’s denizens in either laser or microwaves.

The effects of both those options are… still being studied. But think of all the electric cars we could power, amirite?

Whilst China’s timeline is ambitious, it’s not an anomaly. Scientists from around the world are in agreement that space-harvested solar energy is worth researching and eventually harvesting. 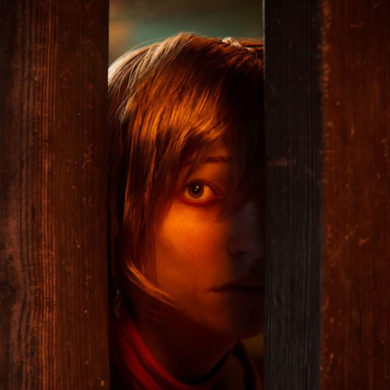