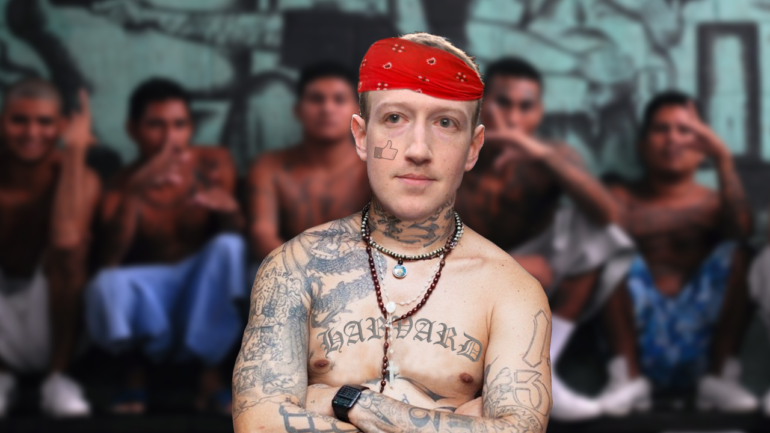 For the past year and a half, the UK parliament’s Digital, Culture, Media and Sport committee has been investigating Facebook’s part in “fake news”, and the result are in – the social media network and its executives are a bunch of “digital gangsters”. There’s a lot of substance in the 111-page report, of course, but I’d just like us all to note that a parliamentary committee used the phrase digital gangsters in a government document. What next, a rap video?

Now, on to the serious stuff. In the wake of the Cambridge Analytica scandal which revealed that the data of approximately 87 million users had been accessed by the dodgy data firm, Facebook founder Mark Zuckerberg was called to account for his company by the US Senate’s Commerce and Judiciary committees – the event that spawned what the BBC called “endless memes”, and left many people slightly uncomfortable with the committee’s apparent lack of technological savvy. What we didn’t know was that the UK’s own committee also asked Zuckerberg to testify but he denied them. Twice. Ouch.

Nevertheless, the investigation persisted and the ensuing report not only deals with issues arising after 2016 and the advent of the “fake news” phenomenon, but digs further back to a lawsuit filed in 2015 by app development company Six4Three. The report states that the lawsuit documents “highlight the link between friends’ data and the financial value of the developers’ relationship with Facebook”.

The committee further recommended that recent elections be analysed for evidence of voter manipulation (Brexit, anyone?), and as a petty hurrah, that anti-trust regulators investigate if Facebook has engaged in anti-competitive practices.

But that’s not all! On the other side of the pond, the US Federal Trade Commission is reportedly in negotiations with Facebook to issue the largest fine ever handed out by the FTC to a tech company. The multi-billion dollar potential fine is for – you guessed it – breaches of data privacy, and accounts for infractions going back as far as 2011. 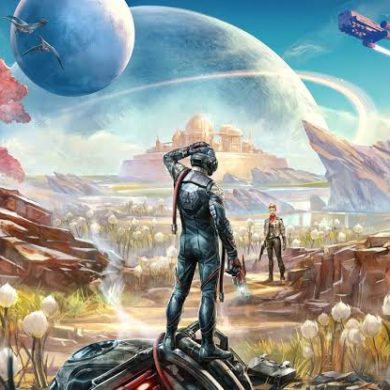