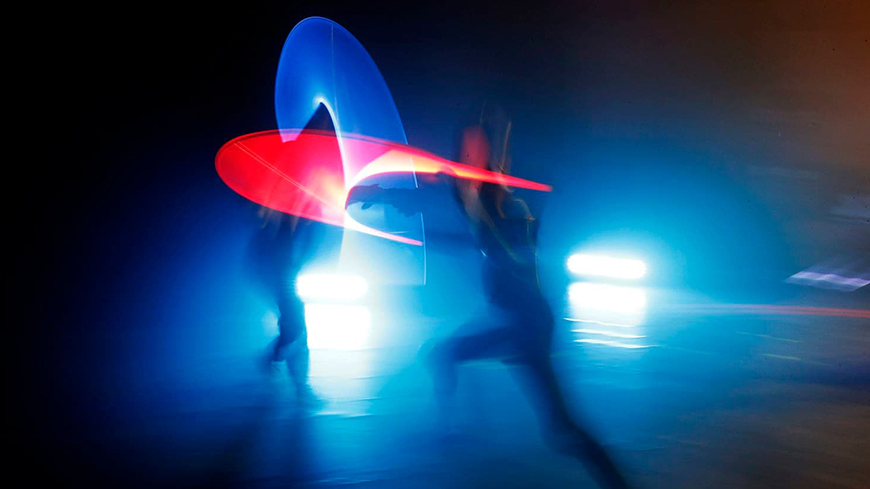 Tell your mom to suck it, and pack your bags, because a lifetime of making “bzzshhooom” “whhaaooowwmmm” noises, while flailing about the living room, has not been in vain (for your own safety, we do not recommend actually telling your mom to “suck it”). According to the Associated Press, lightsaber duelling is now a legitimate sport; just don’t expect it in the Olympics any time soon.

France is hoping to get kids up off their butts and out thwacking the living daylights out of each other with LED-lit, rigid polycarbonate lightsaber replicas. The more expensive ones even recreate all those sounds you can’t help making when you wield a cardboard tube. It’s not just for children, however (that would be cruel), all ages are welcome.

Lightsaber duelling is a competitive sport, similar to fencing, but with a tweaked rule set that makes it a little more flashy. Combatants don protective gear and fight within a circle marked on the floor. Strikes to different parts of the body yield different points and the first to 15 is the winner. If nobody reaches 15, after three minutes, the highest score wins. There’s a “sudden death” round if both combatants reach 10. Unlike in fencing, blows only count if the tip of the saber is first pointed behind the fighter before making an attack. Your strikes must be swishy and majestic to be worth anything, because lightsaber duelling is also about pleasing the audience with Star Wars-worthy battles.

It’s unclear if your choice of lightsaber colour affects your chance of winning. 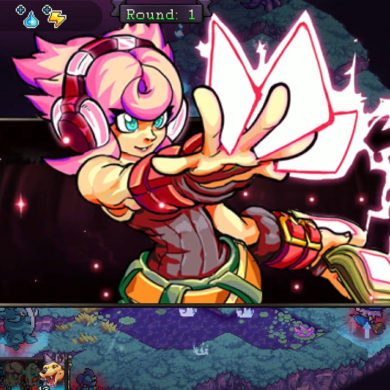 Fae Tactics is like Final Fantasy Tactics, but better