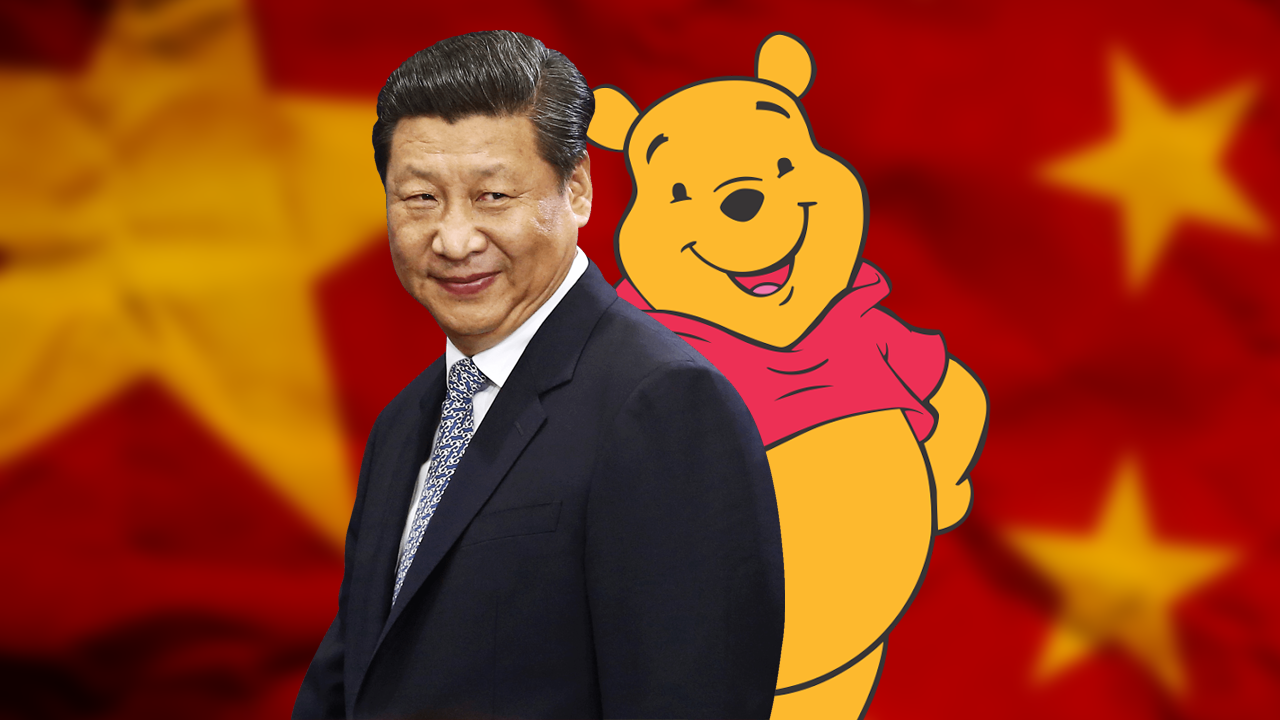 Indie horror game Devotion removed from Steam after Winnie the Pooh meme upsets the Chinese government and imagine trying to explain this to A. A. Milne

Okay, Mr Milne. I know you’re dead, so it probably doesn’t even matter, but since 2017, the Chinese government has censored images of Winnie the Pooh. The Chinese government censors a lot of stuff, but this one is kind of personal because it’s an internet meme that compares the chubby anthropomorphic teddy bear with president Xi Jinping. What’s the “internet”? It’s, like, this network of computers connected by a series of tubes used to transmit data, porn, and videos of cats. What’s a “meme”? That’s… more complicated. It’s not important. The thing is, the Chinese government doesn’t want anybody making fun of its president who has a state-certified BMI of 20 and doesn’t even eat corrupt capitalist hunny, so no more Winnie the Pooh.

Now, in February 2019 Taiwanese indie studio Red Candle Games released Devotion, a first-person horror game that includes a reference to this meme – a poster declaring ““Xi Jinping Winnie the Pooh moron”. The game was subject to an inevitable review bombing by disgruntled Chinese gamers on Steam who want to keep their social credit scores up, and removed from sale in that country. What’s “review bombing”? It’s how people complain in the future instead of muttering indignantly about colonial hubris over a cup of tea. 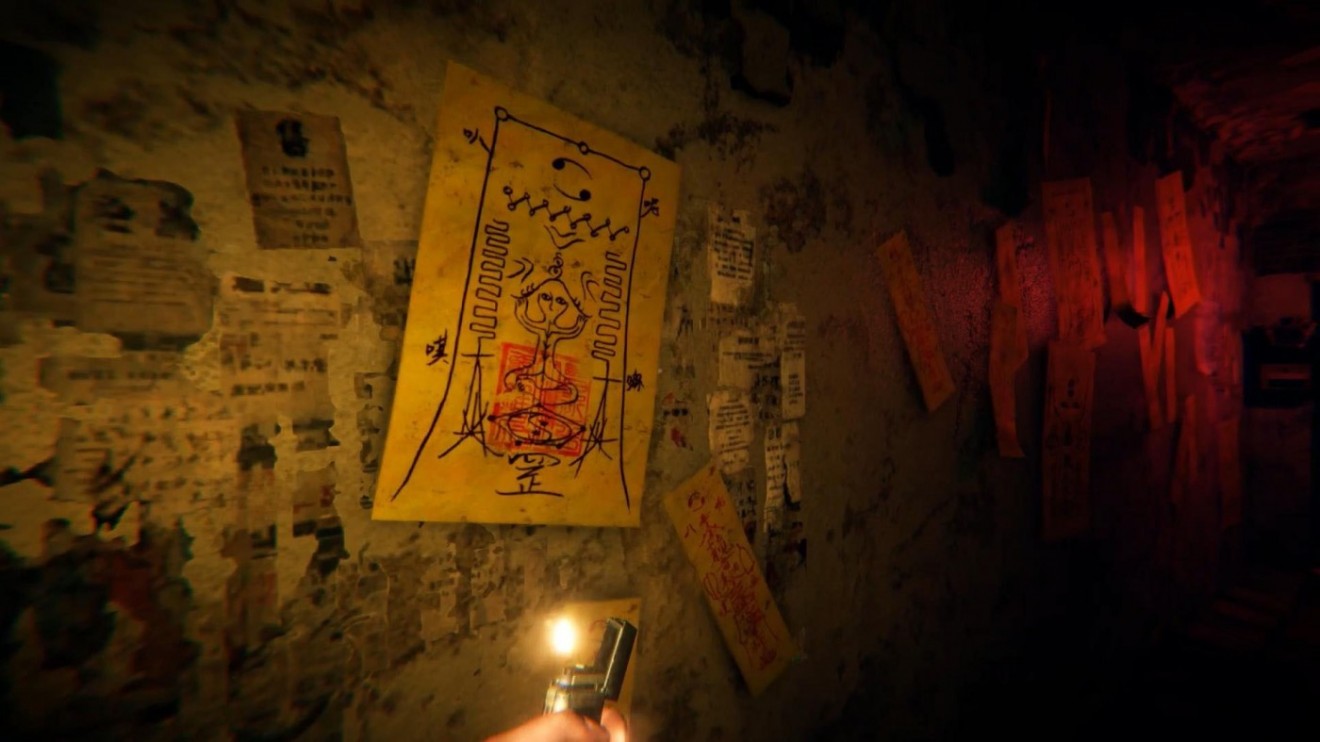 Red Candle Games has since apologised for the meme, claiming it was a mistake.

“When making the prototype, the team often referred to the then known internet slang as placeholder,” the studio explains in an update on the game’s Steam page. “However, due to the version synchronizing problem, not all of the placeholders were deleted properly. This is purely an accident, and we have no intention for causing harm nor hatred.”

You’re not missing much, Mr Milne. We don’t even have flying cars. 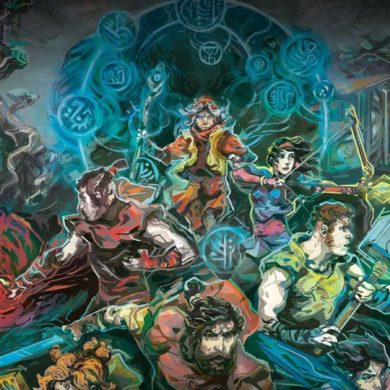