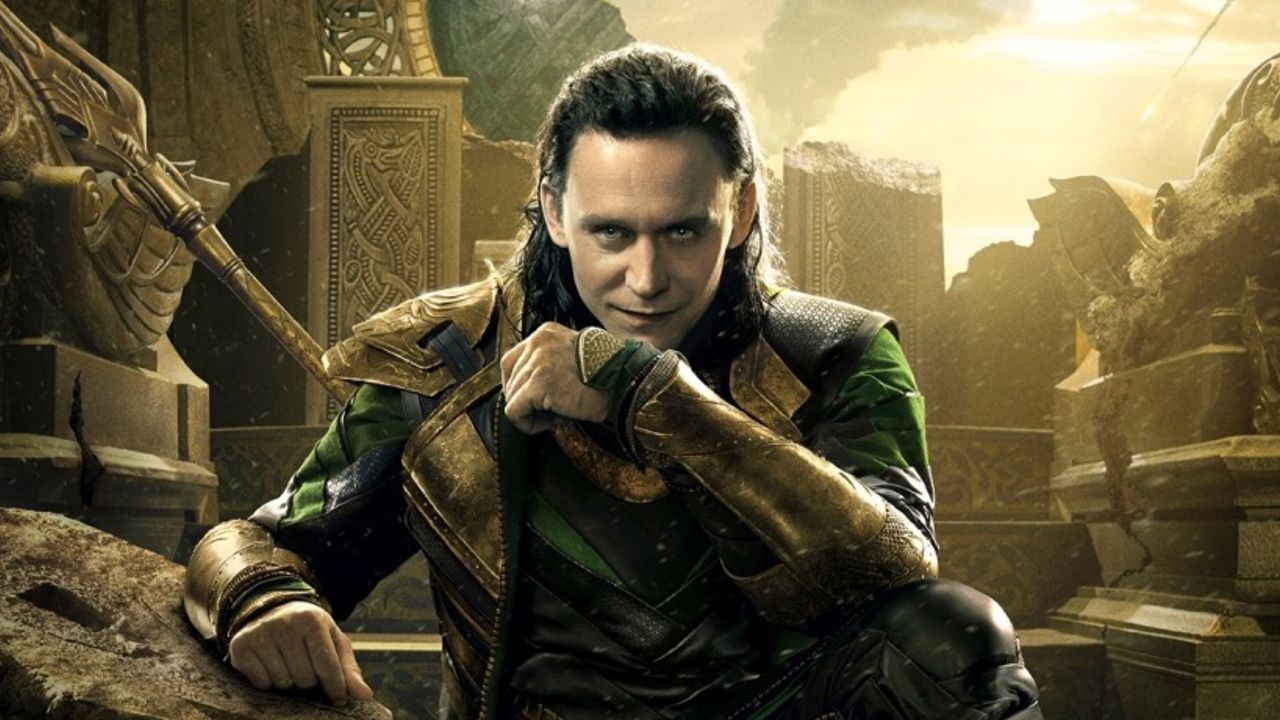 Disney Plus is on the horizon and it’s giving you come-hither eyes. It knows you’re still sad about all the good Marvel Netflix shows getting cancelled and it just wants to make you feel better. Maybe the news that they’re developing a bunch of series, that will fit firmly within the MCU, will get you in the mood.

Yes, the Marvel shows on Disney Plus will actually be part of whatever’s happening in the Marvel Cinematic Universe; past, present, and future. Kevin Feige said so in an interview with ComicBook.com:

They will be entirely interwoven with both the current MCU, the past MCU, and the future of the MCU.

This is something that was missing from the Netflix contributions, they exist in their own little bubbles, intertwining with each other when it was required to set up The Defenders, but otherwise not really affecting, or being affected by, the movies, or each other, except in the vaguest sense. Which led to me shouting things like “OMG, JUST CALL LITERALLY ANY OF YOUR SUPER FRIENDS, MATT, IT’S NOT THAT HARD”.

The Disney Plus shows will include stories about Loki, Scarlet Witch, The Vision, Bucky, The Falcon, Nick Fury, Rocket, and Groot (Not all together). All set in different time periods so they can conveniently wedge in amongst the movie plot lines. Which obviously means you’ll have to watch them all if you want to know what’s going on in Avengers 64: Avenge Harder, in 2070.

Cunning play, Disney, but will it be enough to get me to pay the subscription fee for yet another streaming platform? 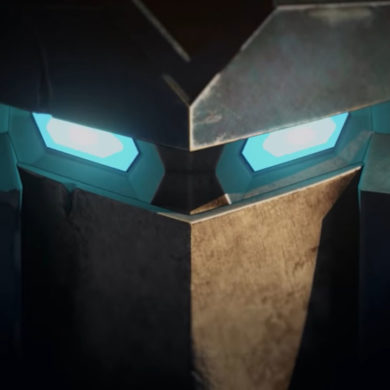