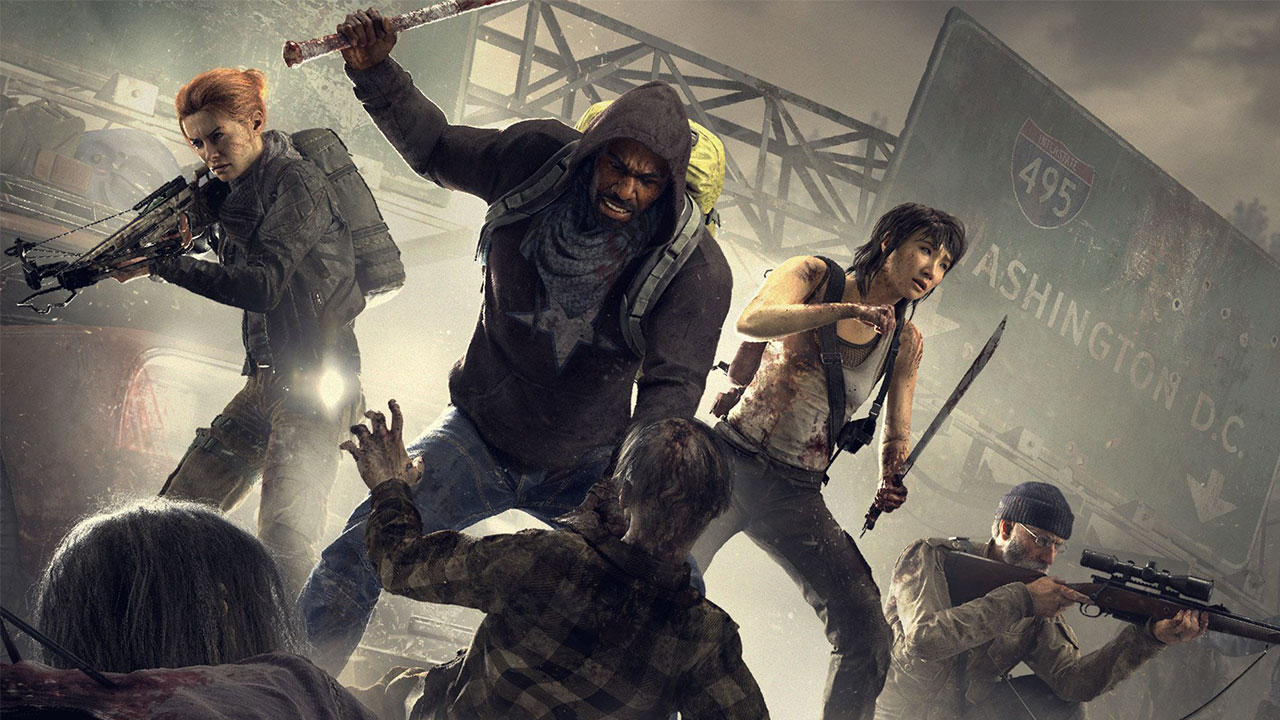 Skybound Entertainment just isn’t having a good time with the game adaptations of its The Walking Dead IP lately. First Telltale Games disintegrated and now Starbreeze Studios has failed so hard that their contract got cancelled. So, unlucky if you were waiting for Overkill’s The Walking Dead.

Development on Overkill’s The Walking Dead started back in 2014, with an initial release date set for 2016. So you can see how well it was going. It was meant to be a co-op FPS RPG, set in the, so very familiar, zombie-riddled world of The Walking Dead, but it ended up with a DNR order after multiple delays. And Skybound isn’t mad, they’re just disappointed, judging from their statement today:

We did our best to work with Starbreeze and resolve many issues that we saw with the game, but ultimately OVERKILL’S THE WALKING DEAD did not meet our standards nor is it the quality that we were promised. We are exceedingly sorry to our fans and share their disappointment in the game.

The game was already available to play on Steam, with console ports promised this month, so that’s awkward. 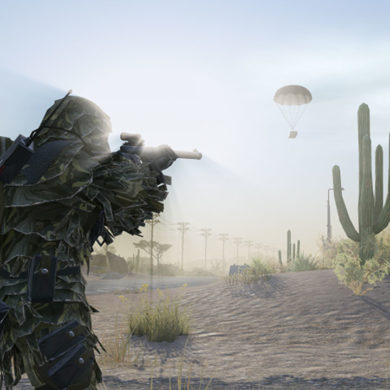