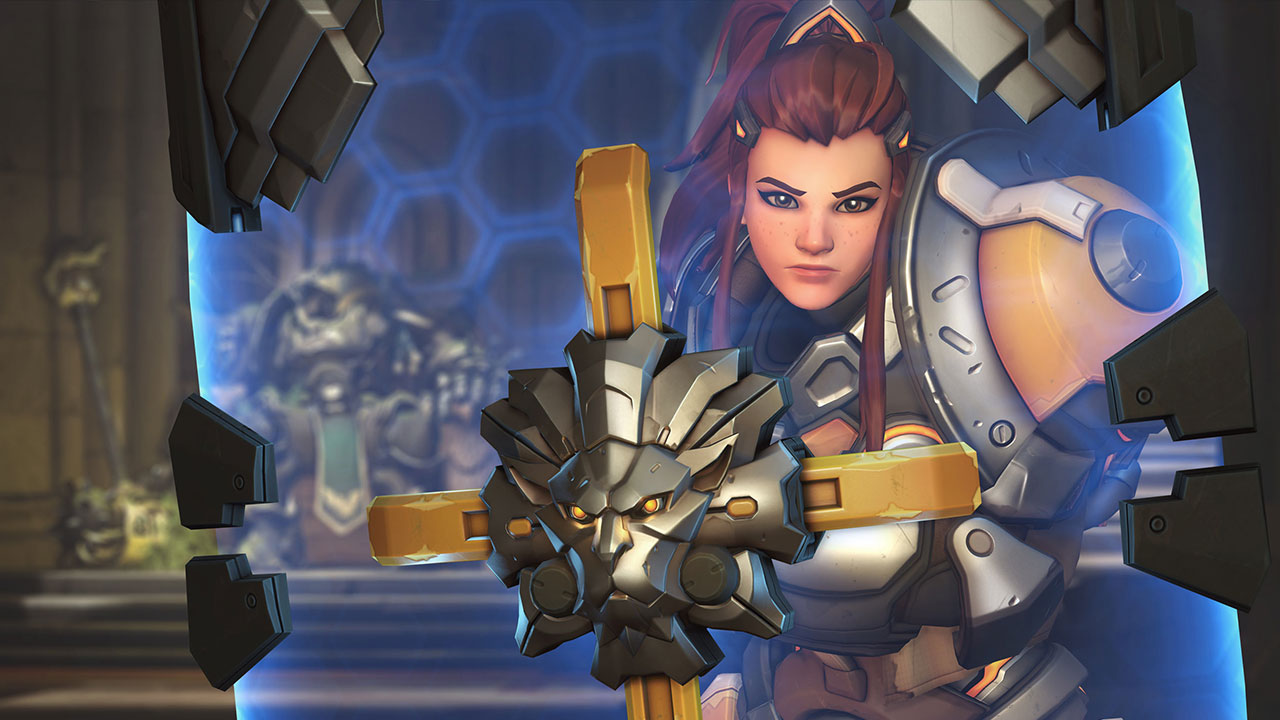 For the latest dose of internet stupidity, we look to Overwatch and the current meta, which is known as GOATS. Some people are apparently so fed up with it that they’re taking out their frustration on Brigitte’s voice actor, Matilda Smedius. Because that makes sense.

I know I shouldn’t spend any time on people like this, especially when 99.999999% of all my interactions with people online are super positive and supportive (i love you all so much ❤️), but it just makes me so confused as to why someone would send me this kind of message. pic.twitter.com/SQp2K0mZf5

Why target Brigitte’s voice actor? The hero is a common component in the GOATS meta, otherwise known as 3-3, where a team is made up of three tanks and three supports. Often, this means picking a team made up of Reinhardt, D.Va, Zarya, Lúcio, Zenyatta, and Brigitte. It’s difficult for the DPS heroes to have any effect, before everyone gets healed, and so the game ends up as a slow back-and-forth until, eventually, one side is ground down. Unsurprisingly, this doesn’t make for scintillating viewing. So, obviously, you have to abuse the voice actor.

It takes a pretty special mental state to accuse a voice actor of having anything to do with how people use the hero they lend their voice to. The incident Smedius has cited is pretty tame, by the usual internet standards, but she uploaded a video that explains some of the other harassment she has received and how it makes her feel (spoiler alert: it makes her feel shit). Since this is the internet, and nobody is allowed to have feelings here, she was attacked for that too.

GOATS lets the tanks and supports be the centre of attention for once; y’all are just jealous. 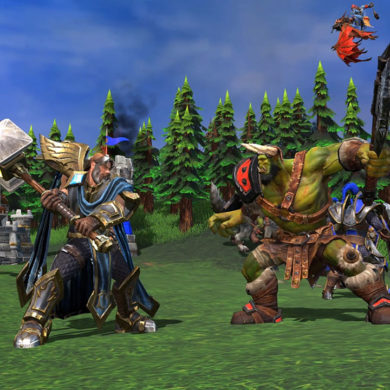 Stop poking me, Warcraft III: Reforged will be out in January