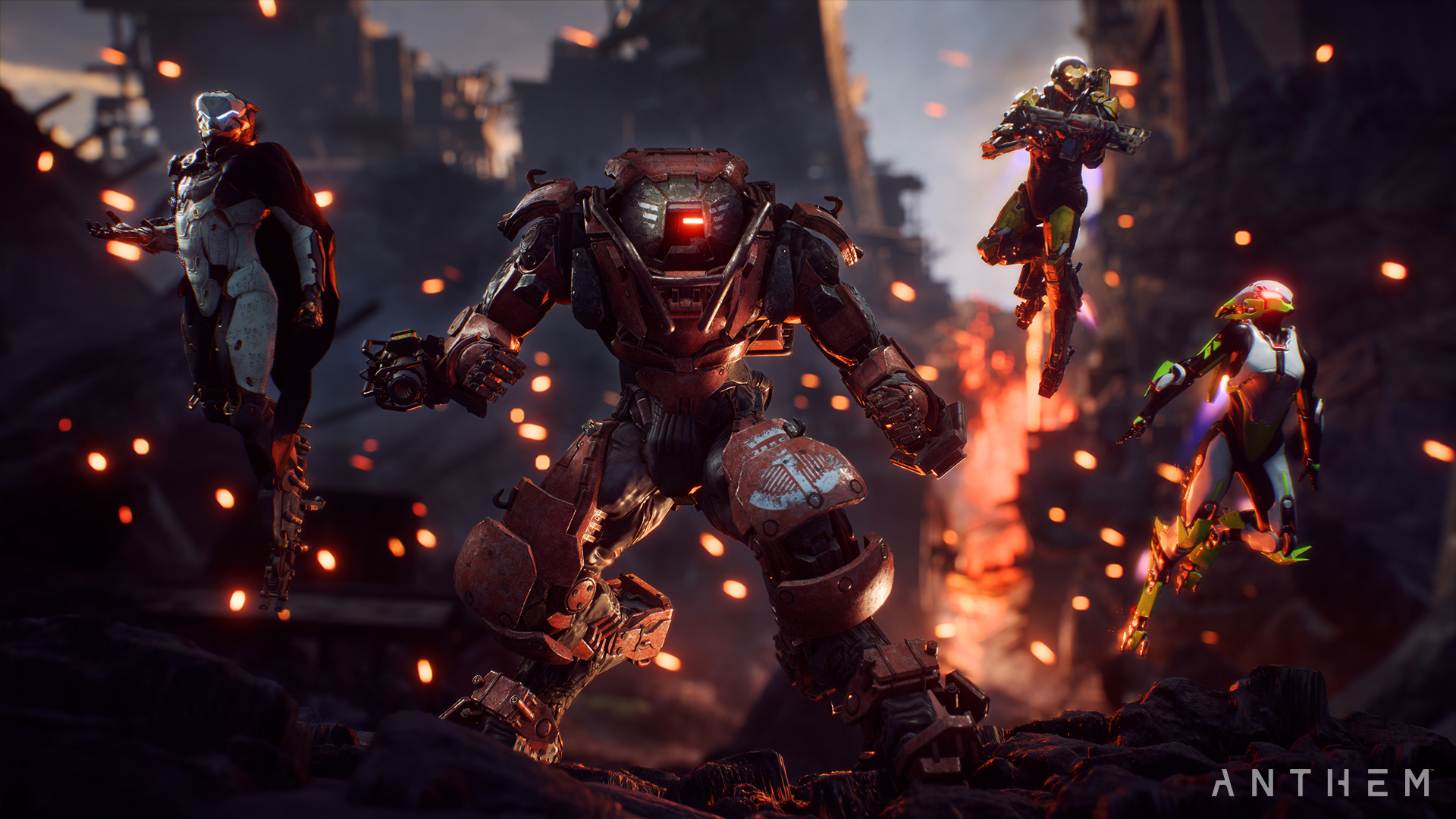 That’s according to multiple sources cited by Kotaku, who claim that the game is shutting down their PS4 and PS4 Pro consoles and in two cases, has completely busted them. What exactly is causing this is a matter of speculation for the moment – shutdowns are inconsistent, and occurring sometimes when the game loads, between or during missions, or even when quitting out, or sometimes not ever – but some evidence suggests it’s linked with overheating, maybe as a consequence of memory leaks, or… something else entirely. Anthem’s shutdowns can also cause other issues because the system could become unresponsive or get stuck on internal database errors when it’s rebooted.

Publisher EA has acknowledged the problem and is working on a fix, but until it’s resolved, Anthem is a moderately risky proposition for PS4 players.

We’re aware of a crashing issue some of you have been reporting for #AnthemGame. We’re investigating and ask that you share your crash data reports when prompted. If you have, we’ll be reaching out to gather info; if not, please reply to this thread on AHQ:https://t.co/36P21YFjYL 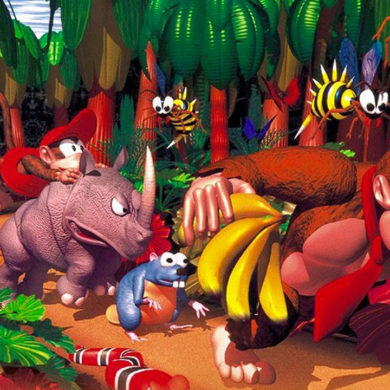